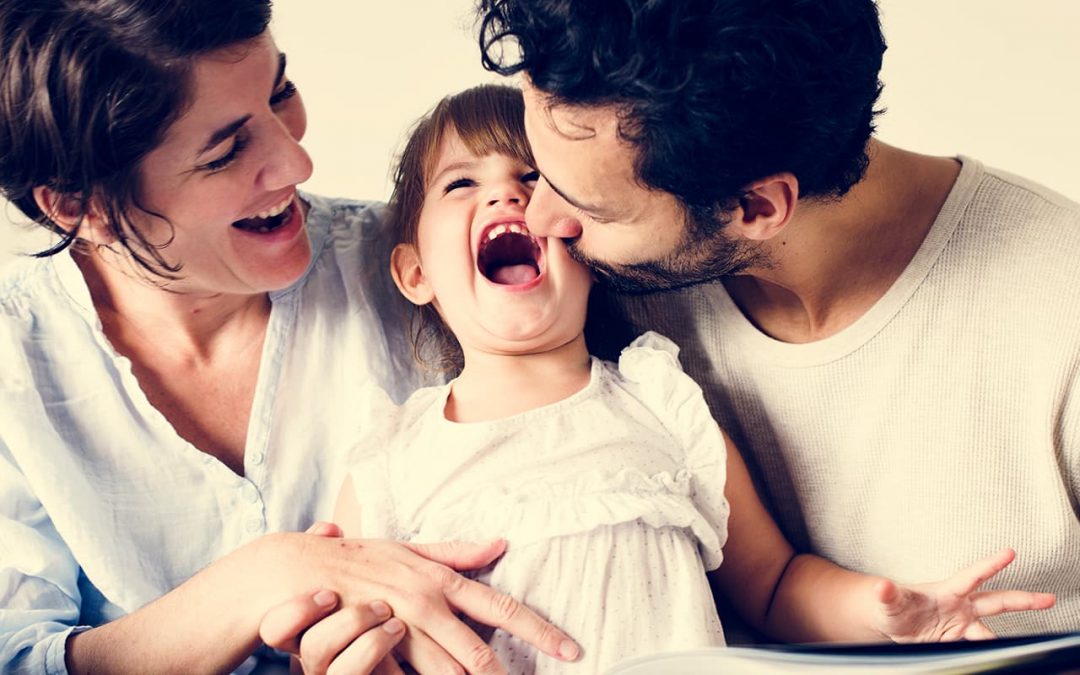 Get ready. The traditional home layout you grew up in is on its way out. We just don’t have lives that fit those plans anymore. It’s time to change designs to work with our changed needs.

Times have changed. The traditional nuclear family represents just 19% of American households during the last Census. For comparison, it was 40% in 1970. Here’s what’s in store for homes as we move into the next decade.

The latest Census told us something else about Americans and homes. More of us are choosing to live alone. In 1970, just 17% of American households were made up of a single person. Currently, the Census tells us this number has jumped to 27%.

We’re waiting longer to get married, too. And, we’re having fewer children – if we choose to get married at all. In 1970, only 7% of American children had a mother who’d never been married. That number rose to 48% during the last Census.

Preference are Reshaping Our Homes

Most existing homes and townhouses were built for those traditional nuclear families that have dwindled from 40% down to 17%. It’s becoming evident that it’s time to start building new types of homes with layout that appeal to the growing groups of modern dwellers.

Take, for example, the concept of a master bedroom with an attached bathroom. Meanwhile, the rest of the bedrooms in the home are smaller and might only have a bathroom in proximity. That just doesn’t work well for the new generation of homeowners. These dwellers are likely to be two platonic friends who purchase a home together, or a multigenerational family. In either case, there’s an increasing demand for homes where there’s no difference in the size of bedrooms and bathrooms.

It’s not must the Millennials. Most of us have expressed a desire to live in closer proximity to others. But to make that happen, homes will have to be smaller, and zoning laws will need to change. Currently, only a small amount of land is set aside for high residential density. Plus, most suburban areas prohibit what are known as “accessory dwellings,” which are a separately accessible unit on a single property. It might be situated atop a garage, or even a freestanding structure in the back yard.

Small is the New Big

Newer generations have different requirements for living spaces. Many prefer modular houses that can expand or contract to accommodate for the shifting size of a multigenerational family. Aesthetics still matter, but more than ever it’s more about efficiency, low maintenance, and environmentally friendly building materials.

It’s why there’s been a growing interest in the residential designs offered by Miracle Truss®. They don’t have to be small  – but if they are, the clear-span truss design offers open and bright spaces. Check out our growing gallery of metal and steel residences customers have made with Miracle Truss® DIY building kits.