A Massachusetts House Built Out Of Newspaper? Miracle Truss® Salutes An Unusual Choice Of Building Material 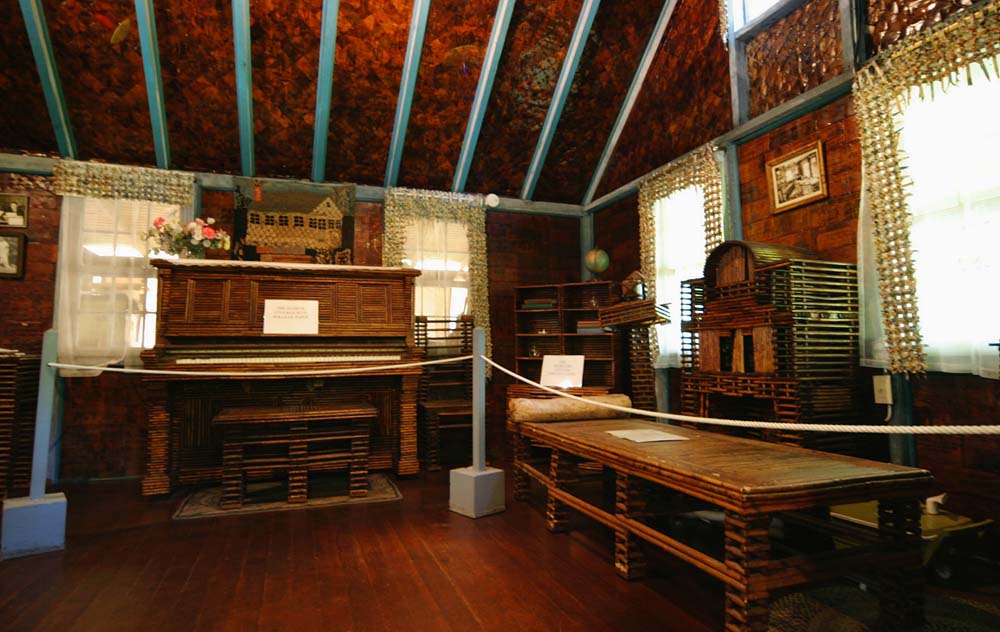 Boston gave us the Tea Party. Salem reminds us of witches. Just a bit further north is the Massachusetts town of Rockport, where you’ll find a house made of newspaper. It’s known as “The Paper House,” and we’re thrilled about it because it’s proof that—like our steel and metal buildings—there’s more than one way to build things.

The paper house begins its story in 1922, when it started as a hobby by Elis F. Stenman. A mechanical engineer by trade, Stenman had already made a name for himself as the designer of the machines that made paper clips.

The building has endured, and today its caretaker is Stenman’s grandniece, Edna Beaudoin. You can bet she’s been asked this more times than she can count: Why did Elis Stenman make a whole house out of newspaper?

Beaudoin starts by noting that it was only meant to be a summer house. “The framework to the house is wood, just like any other house,” she explains. “It has a regular wooden floor and wooden roof. The wall material, which was supposed to be insulation really, is pressed paper about an inch thick. It’s just layers and layers of newspaper, glue, and varnish on the outside.”

Beaudoin adds that the structure itself was completed in 1924. “He lived here in the summertime up until 1930,” she says “He was supposed to cover the outside with clapboards, but he just didn’t. You know, he was curious. He wanted to see what would happen to the paper.”

More than 90 years later, the newspaper walls have held up beautifully.

Stenman wasn’t satisfied with just walls made of newspaper. “After the wall material was made and he was living in it, he made the furniture,” Beaudoin explains. “All the furniture is made out of little newspaper logs. The little rolls of paper are maybe a half inch thick and they’re all cut to different sizes-cut with a knife. Then they’re glued together or nailed together.

The Paper House has been a museum for most of its existence. “People were curious about it as early as the late ‘20s,” says Beaudoin. She says she believes they started charging admission in 1942 after Stenman’s widow died. “It used to be 10 cents to get in,” she adds.

It’s a bit more expensive today. “Inflation,” Beaudoin says by way of an explanation. “Now we charge $1 for children, and $1.50 for adults.”

Does anyone ever get the answer to why Stenman did it?

“I don’t really know why,” Beaudoin says. “He was really thrifty. Newspapers were pretty inexpensive. Everybody gave him their papers.”

Massachusetts has its house made of paper, and it’s lasted for nearly a century. Miracle Truss offers buildings made of metal and steel, and they are so sound they come with a 50-year structural warranty. Stenman proved that newspaper is a pretty flexible building material. The designs of our buildings are flexible enough that they can be used for anything from a garage for your boat or RV to a cabin in the woods.

They cost a bit more than a newspaper subscription, but we always feature current specials. What can we help you build? Fill out this form if you’re interested in free info.