A Whole Lot Of Shakin’ Going On: The Truth About Earthquakes And Metal Buildings 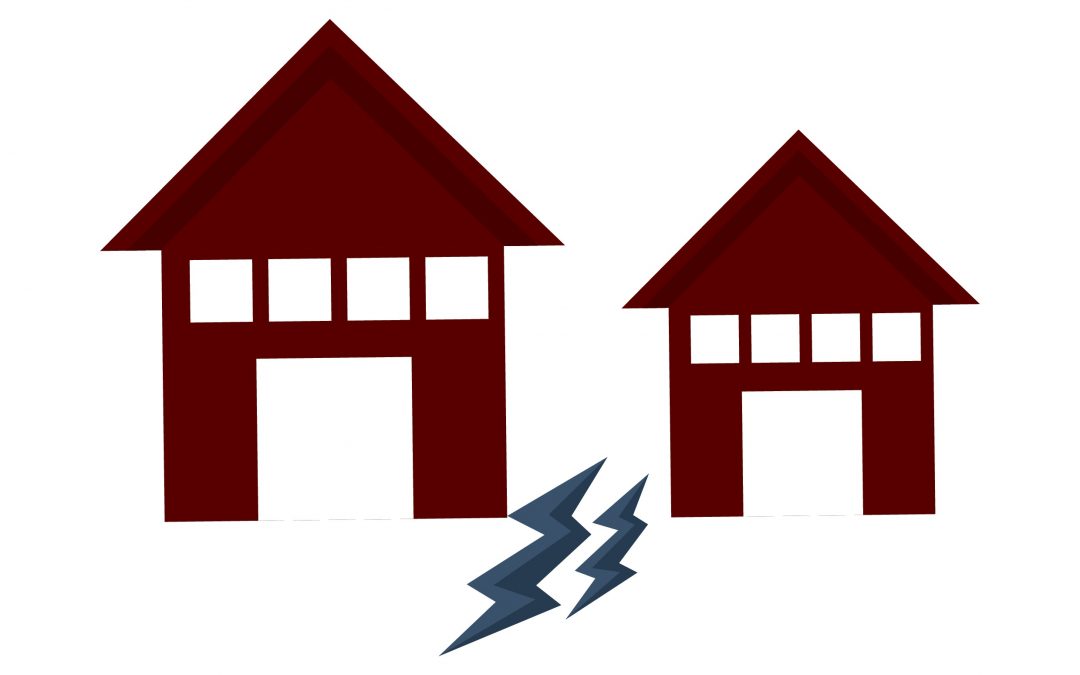 Quick, what place comes to mind when you think about earthquakes. California? While it’s true that many California residents live on shaky ground, it’s not the epicenter of seismic activity in the United States.

That honor goes Oklahoma. According to Earthquake Track, which gets its data from the USGS, the state of Oklahoma has experienced 1,388 earthquakes with a magnitude of 1.5 or greater in the past 365 days. The website will tell you that the United States has had nearly 20,000 quakes over the same time period.

Bottom line: earthquakes can happen anywhere. If one happens where you are, would you be safe in a steel and metal building?

The assumption works well, except when it comes to building construction. Think of a time when you were in a residential house during a windstorm. You probably heard the wooden frame creaking and groaning, making you wish you were in something stronger—say, a concrete structure.

It just seems to make sense that the weight of the concrete gives it strength. It’ll resist the damage the high wind can cause. And if concrete can withstand hurricane-force winds, it’s got to be more protective during an earthquake.

A Different Kind Of Force

Throw out all your assumptions about force and protection when it comes to earthquakes. Concrete is great at stopping wind and other destructive forces of nature. An earthquake isn’t a surface force, though.

The earth itself moves. It isn’t something moving against the structure. The structure itself is moving. The forces involved are so great that weight is no protection at all. Remember your physics class?

Concrete may be strong, but its weight is no match for the mass of earth that’s being moved by the earthquake. At this level of force, weight actually starts to work against the structure. The greater the mass of the building being put in motion by the energy released during the earthquake, the greater the force exerted on the building’s elements. That force is also exerted on the connections between building’s elements.

Concrete is heavy. The heavier the building, the more force it has to rip itself apart. A lighter structure is subjected to less force from the mass of the building itself.

Steel Is Better Than Concrete Because It’s Lighter

Steel construction weighs less than concrete, but there’s no compromise in strength. Steel and metal buildings have less mass, and therefore less force, to damage themselves during an earthquake. These structures require less earthquake resistance to be built into the superstructure and foundation. This lowers the construction cost, too.

Steel framing and trusses covered with metal makes a building more resilient to the destructive forces of an earthquake because both are more ductile materials. It means the material can bend more before it reaches a breaking point. Believe it or not, steel is far less brittle than concrete. It can snap back instead of crack.

Pre-fabricated metal buildings are designed to warp and bend, rather than snap and collapse. If the earthquake is severe, the building may end up being deformed to the point where it’ll have to be replaced. However, anyone inside the building during the earthquake would not have been in danger of injury—or worse—from heavy falling concrete debris.

Not all DYI building kits are designed the same way, so you’ll want to do your research before you place an order. Metal and steel construction offers better protection against earthquakes. Fill out this form and we’ll send you free building kit brochures.