Barndominiums and Shouses – Oh My! 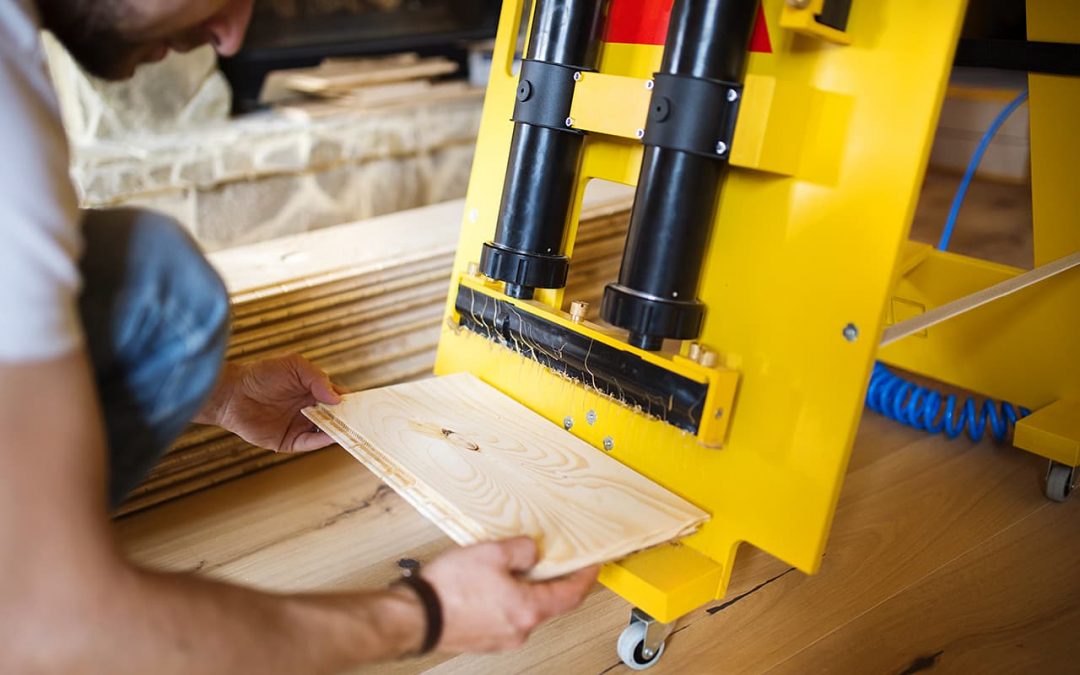 The walls are tumbling down – ideological walls that confined us to what constitutes a house. As technology transforms how we work and the idea of a job, it’s also pushing how we live and where that living takes place.

For many, proximity to their place of employment decided where they lived and what kind of house. Current statistics show that 3.7 million of us now work from home. That makes it about 3% of our country’s population, which is an increase of 115% since 2005. Many of us have looked for solutions that allow us to combine a place to live with a place to work, giving way to ideas like shouses and barndominiums.

A what and a what? If you’ve never heard of these terms, they are both a portmanteau. Originally, it was a word borrowed from the French language and given to a large traveling case that opened into two parts – kind of like a traveling closet. Today, the word is used to refer to a word made by blending the sounds and meanings of two others. One of the most famous is motel, which is a portmanteau of “motor” and “hotel.”

In the case of shouse, it’s “shop” and “house.” You’ve probably already guessed it: barndominium is a “barn” and “condominium.”

Who Needs a Commute?

Shouses and barndominiums offer something that’s become valuable to us: no more commute! When you combine your house with a workshop, or your barn with a living space, you’re literally just steps away from arriving on the job.

While these word-mashups might be new, the idea has been around for quite some time. Prior to the idea of suburbs, small business owners often resided where they operated. There’s still evidence of this in big, older cities, where it’s common to see buildings with shops on the ground floor and living spaces above them. In fact, the concept is finding a resurgence in urban areas. People want to live in areas where they can walk to find shopping.

The average house or apartment was never envisioned to be used as a workshop. Trying to transform an apartment or even a single-family house in an established suburban subdivision won’t work – and it’s likely to also run afoul of local zoning ordinances.

On the other hand, starting with plans for a residence that doubles as a workspace not only allows you to design it optimally for both uses, you’ll also find it can cost significantly less than traditional construction when you choose a pre-fabricated metal building.

Interior design expense is kept low by wood studs that are 24 inches on center. If it can be used in traditional construction for a home interior, it can be used in a Miracle Truss® building. The back of your shouse might have a massive roll-up door for forklift assisted deliveries, but you can have any type of traditional door or window for the living area.

Call it a shouse. Call it a barndominium. We speak this portmanteau fluently. Use this form to tell us how you plan to merge your living space with a workspace, and we’ll provide a free quote.