Cheryl And Her She Shed 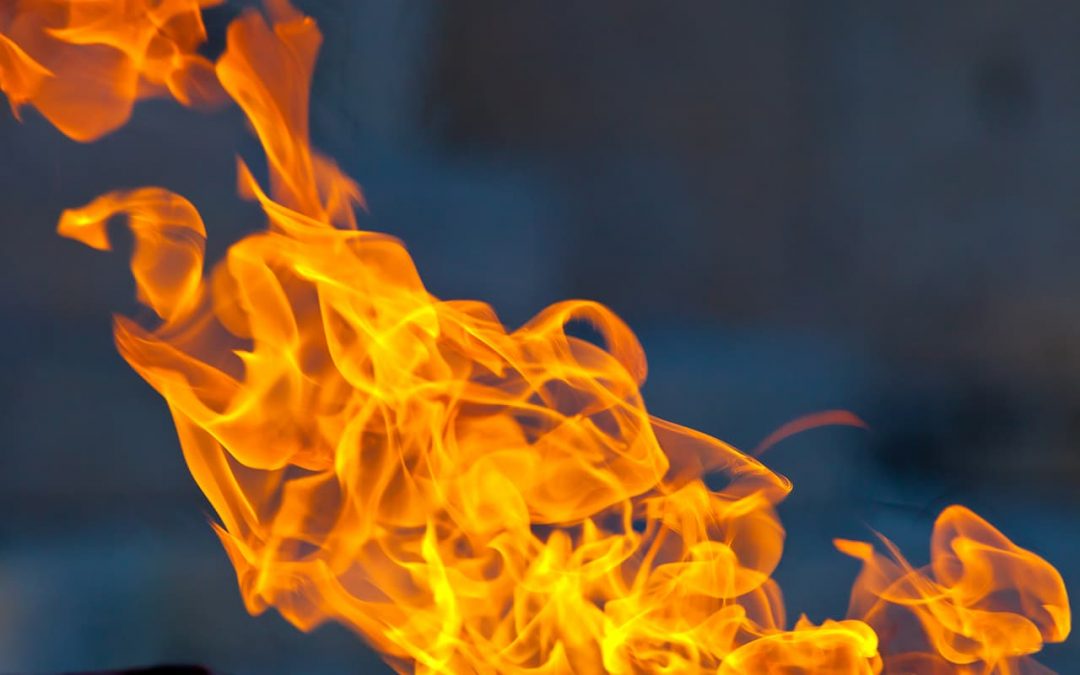 We expect a YouTube video or two to go viral, but Nicole J. Butler never expected her State Farm TV commercial to do it, too. It got so much airplay it was hard to miss, not to mention that it has snagged over 1.1 million views on – you guessed it – YouTube.

Nicole J. Butler is the actress who plays Cheryl, the woman who calls her State Farm insurance agent when she discovers that her she shed was on fire. Meanwhile, her husband Victor, played by Reggie Currelley, tries to assure her the fire isn’t an act of arson.

Far less of the general public knew what a she shed was back at the beginning of 2018. That would include Butler. She wrote in a Huffington Post essay that she was pretty much clueless when her agent sent her an email about auditioning for the State Farm television commercial.

“A quick internet search revealed that a ‘she shed’ is the female equivalent of a ‘man cave,’ only instead of being inside the house, it resides in the backyard,” Butler wrote. “Cool, I thought as I scrolled through Pinterest, nodding my approval at the array of brightly colored, creatively decorated sheds. Moments before, I hadn’t even known that she sheds were a thing and now, to my artsy eye, they’d become #goals.”

No one is sure why the commercial went viral, but it hit a chord with viewers. Fast forward to today, when Butler says that she gets regular fan mail from people saying they want to see a TV series or even a movie about the further adventures of Cheryl and her she shed.

What seems to be at the core of the attention is the debate over whether Victor might have actually set fire to the she shed. Yes, the subject of Victor and his curious reaction is really being discussed online. Butler says she had to create a Reddit account so she could participate in the discussion.

Butler says that the viral commercial has changed things for her – mostly in terms of recognition. “I’ve shot a lot of commercials ― about 40 of them ― and some of them have been popular,” she wrote in her Huffington Post essay. The actress has been seen in commercials for Progressive Insurance, Gain laundry detergent, Pizza Hut, Walmart and Target. “On occasion I’m recognized as ‘that actress from that thing,’ but before the she-shed ad, it wasn’t very common. I’d get a lot of “your face looks familiar” but that was usually as far as the recognition went. So when strangers started yelling “SHE SHED!” at me when I was walking down the street and stopping me in the grocery store to ask if I was “She Shed Cheryl,” I began to realize that this commercial was on a whole different level.

Cheryl might not have had to worry if her she shed was a Miracle Truss® building. Our metal and steel residences and cabins are naturally resistant to fire. They’re also designed for the do-it-yourselfer. Maybe Cheryl will call us up when she settles with State Farm.