Downsizing Your Domain: What’s Behind The Tiny House Movement? 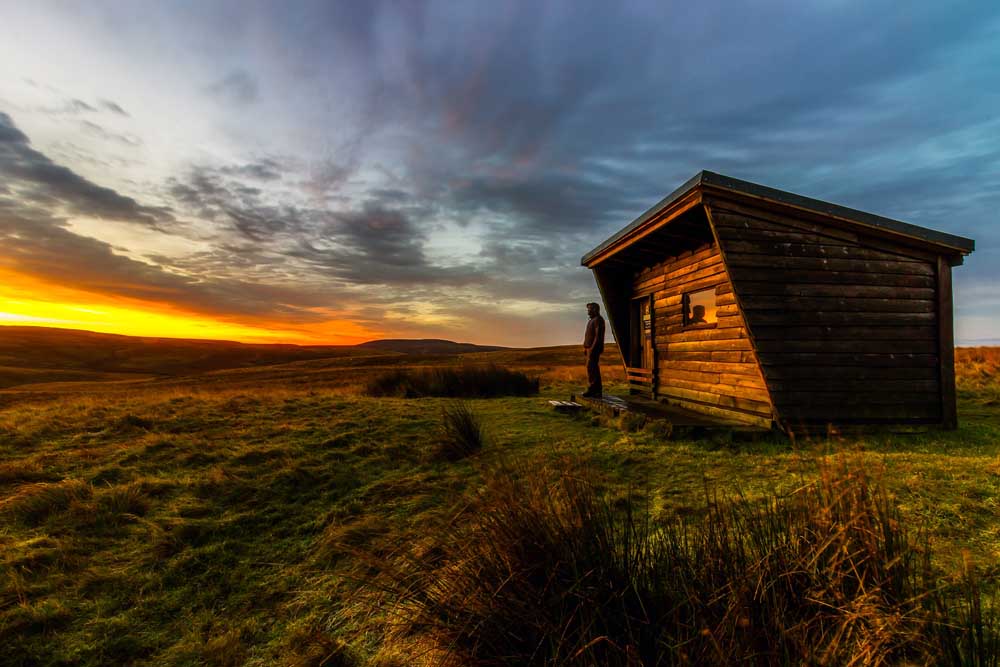 The real estate mantra used to be, “Buy as much house as you can afford.” Statistics show we took that to heart. The average American home claims about 2,600 square feet of living space. That’s what several generations of the pursuit of the American dream of homeownership has done to us. We love our suburban homes!

So, you might wonder what this sudden infatuation with what’s called the “Tiny House Movement” is all about. They are indeed, tiny. Many are only between 100 and 400 square feet. You might never consider a downsizing of such epic proportions. But these are interesting times. A lot of people are.

Finding others who share your beliefs has gone from a lifelong journey to a mouse click, thanks to the Internet and social media. Our connected world has made it easier for a large group to find a way to define their concerns and engineer a new lifestyle.

The Tiny House Movement provides an answer to three social and societal concerns for people of all ages:

All three are becoming scarce. Money unites them. It’s estimated that most of us dedicate from a third to half our income to put a roof over our heads. When you do the math, you’ll discover this equates to more than 15 years of your career earnings.

Honey, I Shrunk The House

Thanks to the validation of social media and general attitude changes, a growing number of people have decided that big houses and homeownership just isn’t worth the financial sacrifice. A think tank called the Center for the Built Environment published a recent study that explains why some of us don’t want a big house anymore.

Everything gets blamed on the Millennials, but in this case, they’re leading with innovative thinking. The Great Recession dealt many of them a cruel financial blow. Rather than complain and lead bitter lives in rental apartments, they’ve found an unexpected silver lining. If you live in a tiny house, you conserve resources and you’re kinder to the environment. You don’t have room for a lot of stuff, so you spend less money. Indeed, the house itself goes from being your biggest expense to a realistic investment. You can use the money you save to experience the rest of the world.

Yes, it’s a statement. People who dwell in tiny houses are saying it’s time to live within your means. Statistics bear them out. Sources ranging from the United States Census to the Los Angeles Times illustrate some fascinating things about people who’ve joined the Tiny House Movement.

Not Everything Gets Tiny

The Tiny House Movement gives you a life that’s kinder to the environment and your pocketbook, but some problems actually grow. Zoning and tiny houses don’t play nicely with each other. You may not need much land, but it doesn’t mean you’ll find a small parcel. So it’s likely your tiny house will still need to live on more space than you want or need.

Beware of the argument that you just have to keep your tiny house on trailer wheels to get around municipal obstacles. What’s at issue is the definition of a minimum habitable structure.

You may end up paying nearly $1 million for your $270,000 regular sized house by the end of a traditional 30-year mortgage, but at least you can get a mortgage for it. Banks are still allergic to tiny houses because there’s little, if any, history to prove resale value. No collateral for your tiny house? No loan – tiny or otherwise.

So, at one end of the spectrum you’ve got the traditional house, with all its space. At the other end is the tiny house, with its considerably smaller impact on the environment and your finances. Are they our only choice?

It doesn’t have a cute name, or a show on cable TV – but a growing number of people are choosing a happy median. They’re discovering and loving the residential packages we offer at Miracle Truss®.

Our Miracle Truss DIY construction method offers cathedral ceilings, even in a house the size of a bungalow. Sorry, Tiny House. We’ve watched the TV shows. There are a lot of bruised foreheads by the end of a typical episode.

Our Miracle Truss residential packages cost far less than traditional construction, and you’ll spend even less money on upkeep and repairs. We actually make a Tiny House kit, by the way. Modular wood and steel construction methods let you make incremental size increases. Just in case you’re not quite ready to give up the guest bedroom.