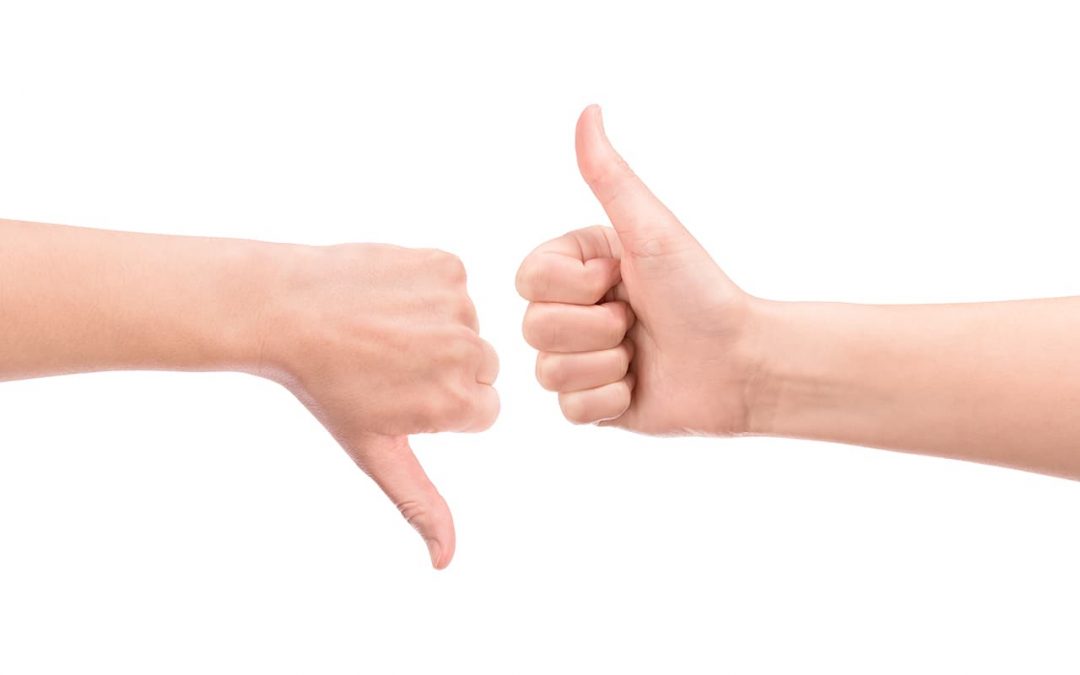 Considering that it was the sound of a Harley which made it possible, is an electric version going to satisfy customers when the motorcycle’s lead description is “The loudest sound you hear will be your heart racing”? Here are some of the pros and cons of electric motorcycles.

Automotive industry website autoblog says that motorcycle owners report getting an average of about 56 miles per gallon. Let’s round down to make the math easier. If gas is about $3 per gallon, it would cost you about $6 to go 100 miles. It would cost only about $2 to charge your electric motorcycle enough to travel 100 miles. So, there’s more savings involved – even though it’s fair to say that motorcycles already are fuel-efficient.

Today’s batteries are rugged and long-lasting. Expect to get about 200,000 miles out of your motorcycle battery before it needs to be replaced.

Your electric motorcycle will be missing a few things that you probably won’t miss. No oil changes. No air filters. No valve adjustments. No clutch, either.

It’s going to cost less to maintain your electric motorcycle because it has considerably fewer parts. Depending on the brand you purchase, you might, however, pay more upfront for the motorcycle.

Traditional motorcycles will be able to go much faster – if the top speed of an affordable electric’s 90 mph isn’t fast enough for you. But you’ll reach that top speed in seconds. Electric motors are known for the crazy amounts of torque they generate.

The Harley-Davidson LiveWire, for example, will generate 52 foot-pounds of torque, which will take you from standing still to 60 mph in less than four seconds.

You’ll Have an Easier Ride (+)

Remember the lower maintenance costs because of fewer parts like a clutch? That missing element on an electric motorcycle means you won’t be shifting gears. While it’s true there are “automatic” motorcycles, these electric versions really are as easy to ride as a scooter.

Electric cars are becoming more affordable, but you’ll still pay more for one than for a gasoline- or diesel-powered automobile. Expect the same thing to happen with electric motorcycles.

Battery size dictates the charge, and it looks like most electric motorcycles will have a range of about 100 miles. That’ll make weekend road trips more complicated – or at least it’ll take you longer because of frequent stops to recharge. Okay, so maybe a weekend road trip is out of the question.

You Won’t Be Fixing It Yourself in The Garage (-)

We already know there’s less to worry about (and spend on) because of fewer moving parts. But there are plenty of people who actually enjoy tinkering with their motorcycle. Consider that a bad idea with electric motorcycles. For starters, there’s not much to tinker with. The other parts won’t need wrenches, but computerized diagnostic equipment.

Need a dedicated space for your new electric motorcycle? Check out a gallery of customer-submitted Miracle Truss® metal and steel garages and shops.