From Humidity To Hurricanes: Georgia’s Subtropical Weather Calls For The Kind Of Construction Found In Miracle Truss® Buildings 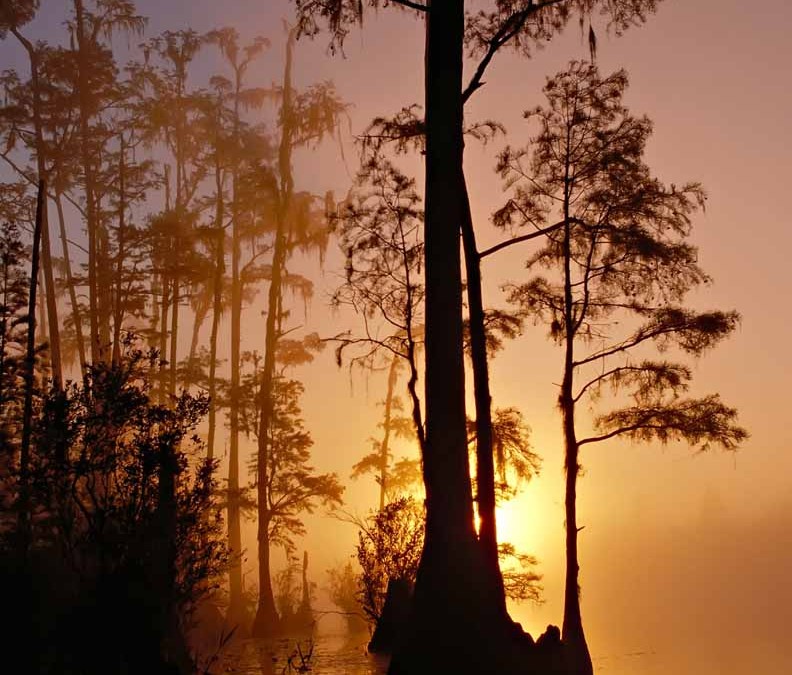 Peaches, pecans, and peanuts. Only Georgia, the largest state east of the Mississippi, can lay claim as the largest producer of these three tasty morsels. Georgia is rich in history, as well as natural resources. On February 12, 1733, it became last of the 13 original colonies. All the more interesting when you consider that the state was named after Great Britain’s King George II.

If your idea of Georgia is cypress trees draped with moss, you’re not far off. It’s home to the 400,000-acre Okefenokee Swamp, which provides sanctuaries to hundreds of species of birds and wildlife. Along its Gulf-facing seashore lie the ruins of Dungeness, the once magnificent Carnegie estate.

Lest you think Georgia is all about being soggy, head to the outskirts of Atlanta and say hello to Stone Mountain, which boasts one of the largest single masses of exposed granite in the world. And that’s not the only world record Georgia claims. Atlanta’s Hartsfield-Jackson International Airport is the busiest airport in the world.

Georgia residents claim there’s no better place to live. That’s thanks to the state’s southern location, which designates it as being in a subtropical climate. It’s great for mild winters, but summers are another story. The weather forecast sounds like a broken record. Hot and steamy.

Georgia averages over 47 inches of rain annually, with summertime temperatures over 90 degrees. And, unfortunately, tornadoes and tropical cyclones are a common occurrence.

The weather, alas, is not kind to construction. The bungalow is the most popular style in Georgia’s urban areas. Cabin-style homes are preferred in the rural areas. No matter the style, fighting against wood rot and termites is a never-ending battle.

The biggest shared concern is keeping at bay all the damage caused by high heat and humidity. Residents are always on the lookout for the types of construction that can stand up to dampness – with a regular tornado thrown into the mix, as well.

Prerequisites like these are what make the strong, simple and reliable buildings by Miracle Truss® a perfect solution for Georgia residents looking to create extra space on their property. Quality. Strength. Value.

The countryside was made for our modern cabin style home kits. Steel leg construction means there’s no exposed wood left to rot in the ground or in the high humidity. The web truss construction creates superior protection from severe weather events, such as tornadoes. Hurricanes are also a threat to the state, too, as the 370,000 people who went without power can attest when Hurricane Matthew came ashore in 2016. Our two foot on center edge mounted horizontal wood stud system provides the added strength to handle whats thrown at it while allowing for easy and efficient DIY finishing techniques.

Our steel roofing can be a source of comfort from the Georgia summer heat. They’re Energy Star Certified, reflecting a high percentage of the sun’s energy instead of absorbing it – the way typical asphalt roofing singles do.

Add low maintenance and a much lower construction cost through the do-it-yourself design, and it’s easy to see why Georgia residents are singing “Miracle Truss On My Mind.”

You had to see that one coming….