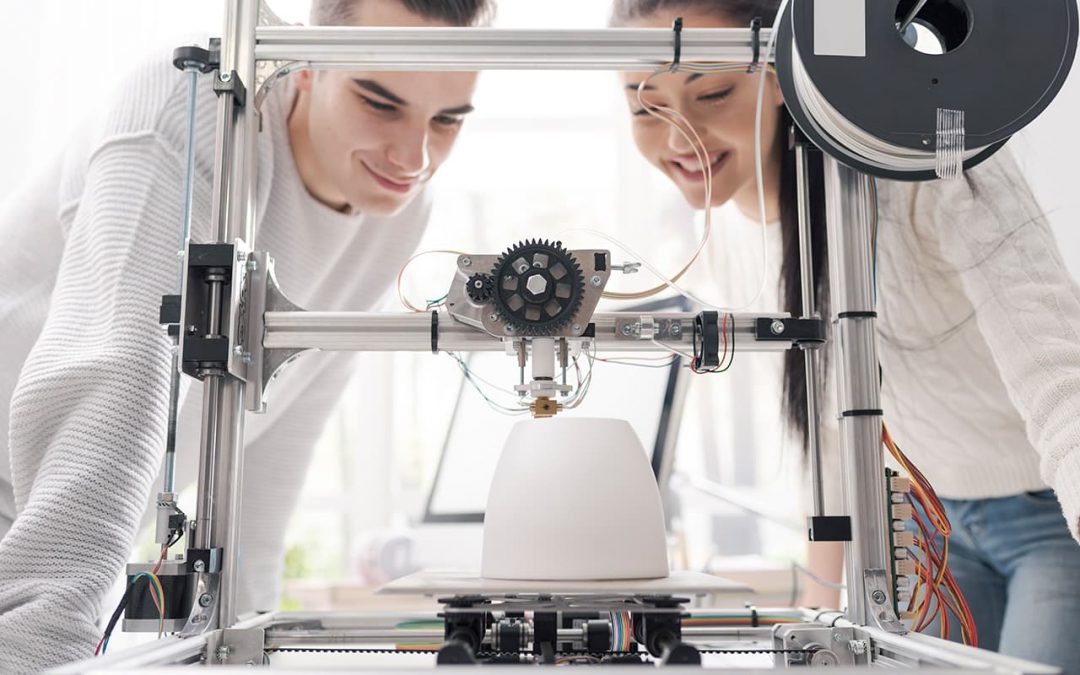 Talk about humble beginnings. Some of today’s most respected businesses got their start in a garage. Go ahead and ask Alexa. She’ll confirm that Jeff Bezos started Amazon in his own garage. Dell, Disney, Google, Harley Davidson, Mattel, and Microsoft can all trace their origins to a garage as well.

We know Amazon today as the world’s largest online marketplace, but in 1994 it was small enough to fit in a home garage in Bellevue, Washington. It’s estimated that Amazon currently occupies almost 300 million square feet of space globally. In 2017 alone, the company added about 74 million square feet, which is more than it had in its entire portfolio only five years before.

Meanwhile, Amazon’s employee count increased 164 percent between 2016 and the end of 2018. Today, the company Jeff Bezos started in his garage employs more than 650,000 workers globally. For perspective, it’s a workforce more than the populations of many small countries, including Luxembourg and Montenegro.

The growth may be explosive – and he certainly couldn’t have kept it in his garage – but Bezos reminds entrepreneurs that it pays to start small and think big. It took nearly a year for his fledgling company to sell its first book.

Bill Gates and Paul Allen started Microsoft in a small garage, too. It made sense to launch in a space the size of a garage because the two weren’t creating a physical product. But ideas that change the course of history can come from any space. Gates and Allen licensed their first operating system for $80,000.

Today, the Windows desktop operating system runs about 79 percent of the world’s personal computers. Revenue in 2018 exceeded $110 billion, making Bill Gates one of the wealthiest people on the planet. Microsoft’s stock has split nine times, and the company is one of the top patent holders in the United States.

We think of giant theme parks when it comes to this global entertainment conglomerate, but founder Walt Disney and his brother Roy started out in their uncle’s Los Angeles garage. The year was 1923, and the two began filming in an area that likely wouldn’t even fit one of today’s SUV models.

Walt Disney shares characteristics common in the most successful entrepreneurs. He was as frugal as he could be, which made his uncle’s garage a central character. Disney was a high school dropout and sold vacuum cleaners for a living before turning to entertainment. And while he didn’t actually draw his most famous cartoon character, Mickey Mouse, he was the original voice.

These three examples are sufficient proof that all you need to launch an empire is a garage – but for many of us, that garage is already spoken for. There’s still no need to venture off your own property if you’ve got the space.

Many of today’s small business owners are planning for their own empires by starting off in a prefabricated DIY metal and steel building kit. They’re affordable and virtually maintenance free, which means you can focus on what’s going to grow your business. Our Miracle Truss® designs are perfectly suited for small businesses planning for big growth. Clear-span trusses offer optimal space. Learn more about the Miracle Truss® advantage!