Going With A Gambrel Roof Design 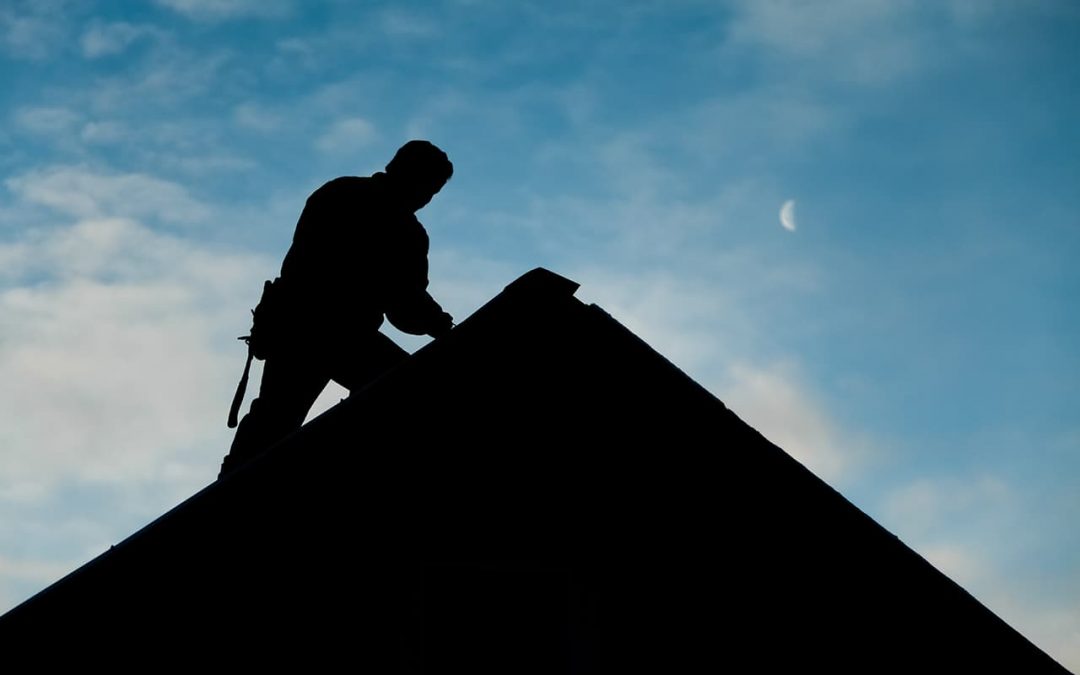 An ugly steel rectangle with a flat roof. That’s the stereotypical idea of a prefabricated DIY prefabricated building. Is it any wonder why uninformed homeowners shy away from the idea of putting up one on their property?

Many people in the market for prefabricated metal building kits are surprised to discover that “ugly” and “flat roof” are two descriptions that no longer apply. In fact, our web truss design works very well with gambrel roof styles.

The easiest way to picture a gambrel roof is to think of the distinct roof profile of a barn. They’ve been around in American architecture since the 1670s. One of the oldest examples of a gambrel roof is found on the campus of Harvard University.

A gambrel roof has two sides like a more traditional gable roof, but then there are two different slopes on each of the two sides. The upper portion of the roof is smaller in span, and it peaks at a much lower slope. The bottom portion of a gambrel roof has a steep slope. Many are so steep they’re practically vertical. Both sides are symmetrical to give a building a balanced look.

What’s the difference between a gambrel and a mansard roof? The mansard also has two different slopes, but it also still has four sides like a traditional roof. Gambrel roofs have only two sides.

Another reason why gambrel roofs are popular is that the two-slope design allows it to shed water and snow much easier than a traditional roof – and even more so compared to a flat roof.

Besides the distinct and traditional look a gambrel roof adds to a building, the design also can reward you with a considerable amount of additional usable space. The lower portion of the roof has a nearly vertical angle, which allows the upper portion to have more usable space.

A single slope provides only limited head space, while the gambrel roof provides the possibility of sufficient space for an additional upper floor. Consider the extra storage space you’d have if you incorporated a gambrel roof design into your garage.

Our web trusses work perfectly with gambrel roof designs. The trusses come in four easy-to-assemble pieces that can be tilted up and into place. They do away with the need for flat ceilings, and even left open, there are no low-hanging rafters to get in your way. Check out our gallery of Miracle Truss® buildings featuring gambrel roof designs.