How Long Would You Wait To Get Real Vermont Maple Syrup For Your Pancakes? 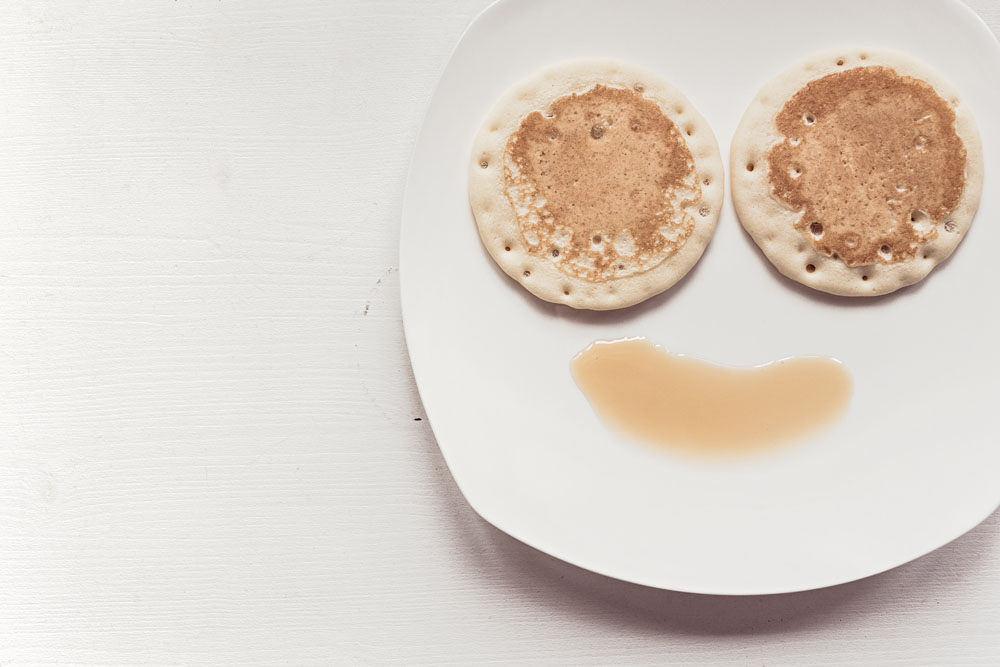 Which do you think takes longer: Putting up a Miracle Truss DIY metal and steel building, or producing some pure Vermont maple syrup for your waffles? Since we’re asking the question, you probably already figured out that you can put up one of our Miracle Truss® buildings faster. How long does it take? We hear from customers that they’ve got them up and ready for use in about 3 to 7 days for most projects.

But, since we brought up the comparison, it’s only fair to give you an answer about the Vermont maple syrup. This northern state is the largest producer of maple syrup in the United States, producing over half a million gallons annually.

From start to finish, the process takes a little more than 40 years. First, the Vermont sugar maple has to grow large enough to tap. That’s about 10 inches, and it takes around 4 decades for the tree to put on enough girth. Once it reaches that state, it’ll take about 40 gallons of sap to produce just 1 gallon of syrup.

Now you might have a better understanding why the real stuff cost so much!

We’re big fans of Vermont’s way of thinking about things. It’s considered to be one of the most progressive states, proving it right from the start. Before joining the union as the 14th state in 1791, Vermont spent an initial 14 years of existence as its own country. The republic had its own post office, and a currency called Vermont Coppers.

The state has historically led the way in the areas progressive social change. As a country, it abolished slavery in 1777. Vermont was the first state to grant women partial voting rights as early as 1880. And, there are those who will tell you that Vermont leads in another important area. The state legally banned commercial billboard advertising.

Ben and Jerry’s does have a big impact on Vermont, nevertheless. The state is said to have 1 cow for every 3.8 residents, which is the nation’s highest ratio of cows to people. If you’ve ever wondered what happens to the ice cream that doesn’t make it into a Ben and Jerry’s carton, it’s distributed to nearby Vermont farmers as hog feed. Trial and error has determined that the hogs aren’t interested in Ben and Jerry’s highly popular “Mint Oreo” ice cream. Go figure.

Vermont is one of the country’s smallest states—so small it has but a single area code—but its accomplishments cast a big shadow. Vermont is also one of the few states to follow the Miracle Truss way of thinking and use metal for roofing.

Okay, to be fair, Vermont’s capital building is a gold dome, and a statue of Ceres sits atop it. We’re a bit less flashy with our color selections. You could go with a statue on top of a cupola if you like. That’s the beauty of a Miracle Truss® DIY building. Build it how you want it!

Miracle Truss offers buildings made of metal and wood, and they are so sound they come with a 50-year structural warranty. The designs of our buildings are flexible enough that they can be used for anything from a garage for your boat or RV storage to a cabin in the woods. Fill out this form if you’re interested in free info.