How Much Does The Snow On My Roof Weigh? 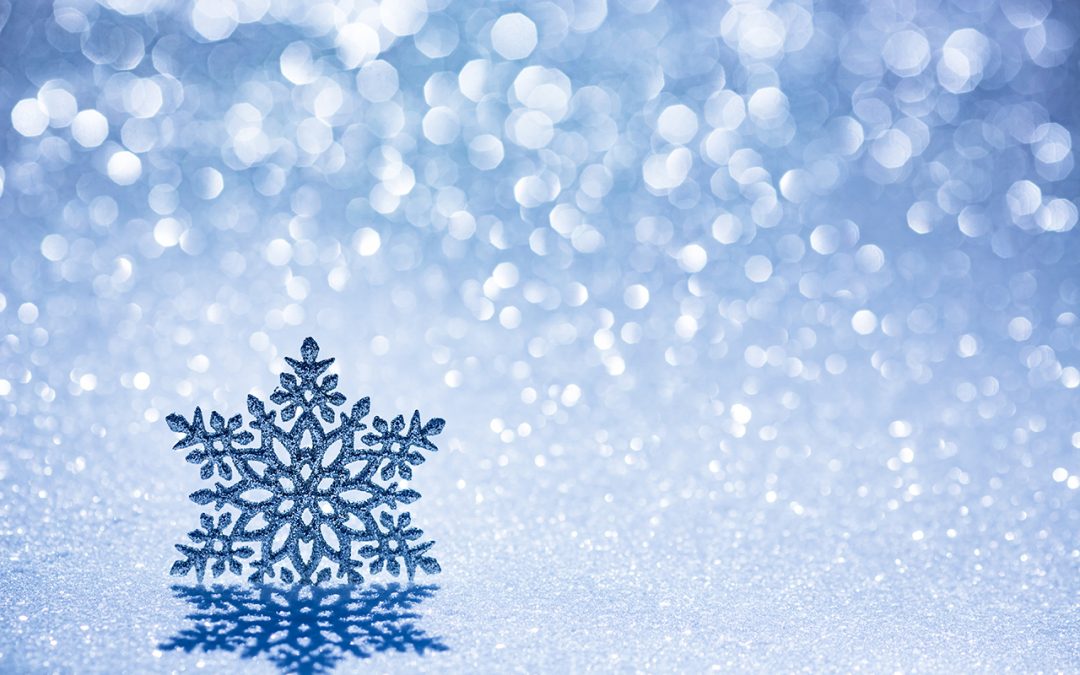 Not everybody needs to take this into consideration, but snow load capacity is important to know if you’re searching for a prefabricated metal building. Geography plays a big role in the consideration. If you are in a location where you can experience significant snowfall, you need to make sure how much weight from snow the roof can handle.

Did you know that some of the smallest snowflakes are the same size as the diameter of a human hair? Contrary to what you might think, snow is not frozen rain – which is sleet. Snow is a collection of ice crystals that fall from clouds. Even though an accumulation of snow crystals look white, they’re actually clear. The crystals reflect equal amounts of the visible spectrum of light, so our eyes tell us it looks white.

Depending on the temperature and humidity, these crystals will take on general specific forms.

Looks Can Be Deceiving

Snow crystals or flakes have a large surface area to they act as their own parachutes as they fall from the clouds. The average raindrop travels at about 32 feet per second, while a snowflake usually only drops at around 1–6 feet per second. Don’t let that deceive you. Snow accumulation can cause costly damage.

Removing it can be dangerous, as well. The Federal Emergency Management Agency (FEMA) says that more often than not, attempting to remove snow from a roof is more hazardous than beneficial – both to people and the roof structure itself.

Snow can melt and reform into ice. Here in the United States, it’s estimated that 15 people die each year because of falling icicles. That number jumps to 100 people yearly in Russia.

According to the Insurance Institute for Business and Home Safety, most residential roofs are able to withstand a reasonably heavy snow load before becoming stressed. Once the snow load accumulates to 20-25 pounds per square foot, this becomes the danger zone.

Use this handy calculator if you’d like to get an idea of what’s sitting on your roof.

Miracle Truss® designs are able to meet and exceed heavy snow loads. One of the reasons why we ask where you’ll locate the building is that our staff will make sure that you’ll have trusses that are engineer stamped for the snow load requirements in your area. Lean more by filling out this form for free information.