Idaho Is On The Phone: They Want You To Know They’re A Whole Lot More Than Just Potatoes! 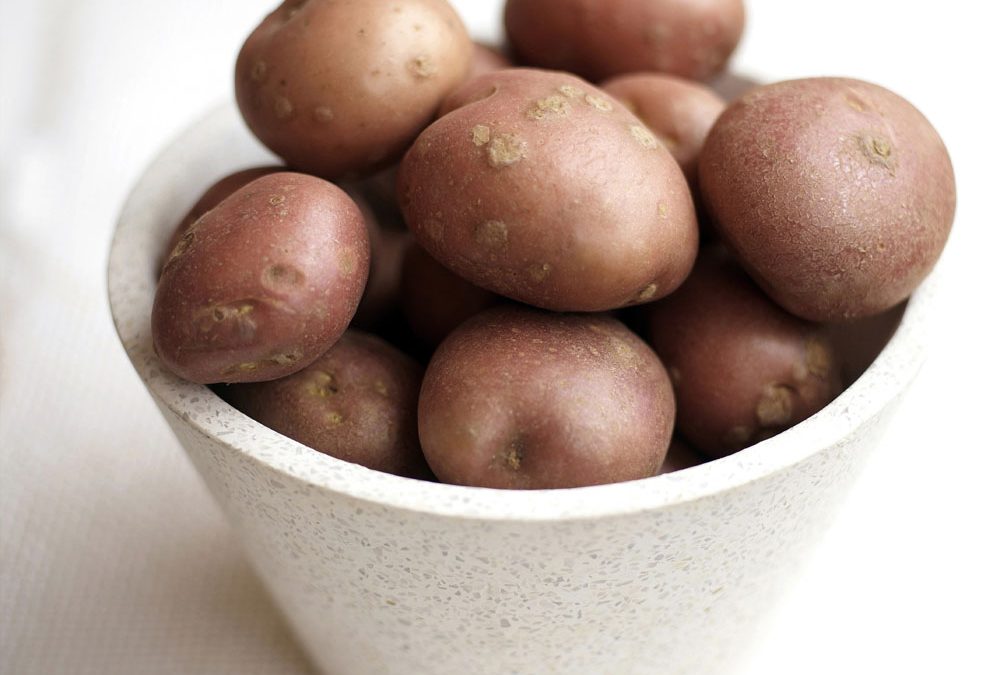 Most people are not aware that the center of the universe is actually located in the town of Wallace, Idaho—population…oh, around 800. Neil deGrasse Tyson might argue this point, but it turns out that really only is a declaration—made by the town’s mayor in 2004.

You can’t blame the guy for trying to get everybody’s mind off the other thing firmly cemented in our minds at the mention of Idaho. Yes, the potato. And while Idaho does grow 1 out of every 3 potatoes eaten in the United States (about 27 billion) every year, this is one state that just might surprise you with associations you’d never expect.

We’re fond of places like Idaho because Miracle Truss® DIY building kits are much the same way. People think, “Oh, you mean like a Quonset hut?” Then they see one of our custom designs—like our very popular cabins—and they’re shaking their heads in disbelief. Yes, that is an American steel and wood hybrid DIY building kit.

Another reason we’re big fans of Idaho is because the state is big, and spread out—and it’s going to stay that way. Over 63% of Idaho is public land. People who live there relish the isolation and the sheer beauty of the land around them. At 83,557 square miles, it’s one place where you’ve got plenty of space to spread out.

Many of our Idaho customers are property owners who commute via private airplane, and our metal and steel hangars are perfect to keep their aircraft safe and secure when not in use. An even larger number of Idaho residents have chosen Miracle Truss® DIY buildings for RV and marine storage. In both cases, one of the top reasons they went with Miracle Truss® is because our structural steel web trusses are custom engineered to meet any Idaho snow load.

The 24”-on-center standard design means you can just roll in standard batt-style insulation to keep things warm. Speaking of keeping things warm, Idaho has a built-in natural source—courtesy of its network of underground hot springs. Over a dozen of the state buildings in Boise are heated during the winter by geothermal power.

Not everything is “back to nature” about Idaho, though. The state boasts the first city to be powered by atomic power. The aptly named Atomic City isn’t as popular as it once was, though. Less than 30 people call Atomic City Home today.

A few other interesting things about the 13th largest state:

And we’ll leave you with one last interesting—and ironic fact about the great state of Idaho. People outside Idaho eat more Idaho potatoes and Idaho trout than the residents of the state itself. Even if it is the center of the universe!

We’d like you to make Miracle Truss® the center of your hybrid steel building universe. Our buildings are designed to be beautiful and strong, all at a great value. They’re engineered for DIY, factory test assembled, and shipped directly to you – you just bolt it together. Hey, Idaho—you’ve got the space. Let us help you build the place! Just fill out this form and we’ll get free building kit brochures right out to you.