It’s Possible To Bring Your Airplane Home With You 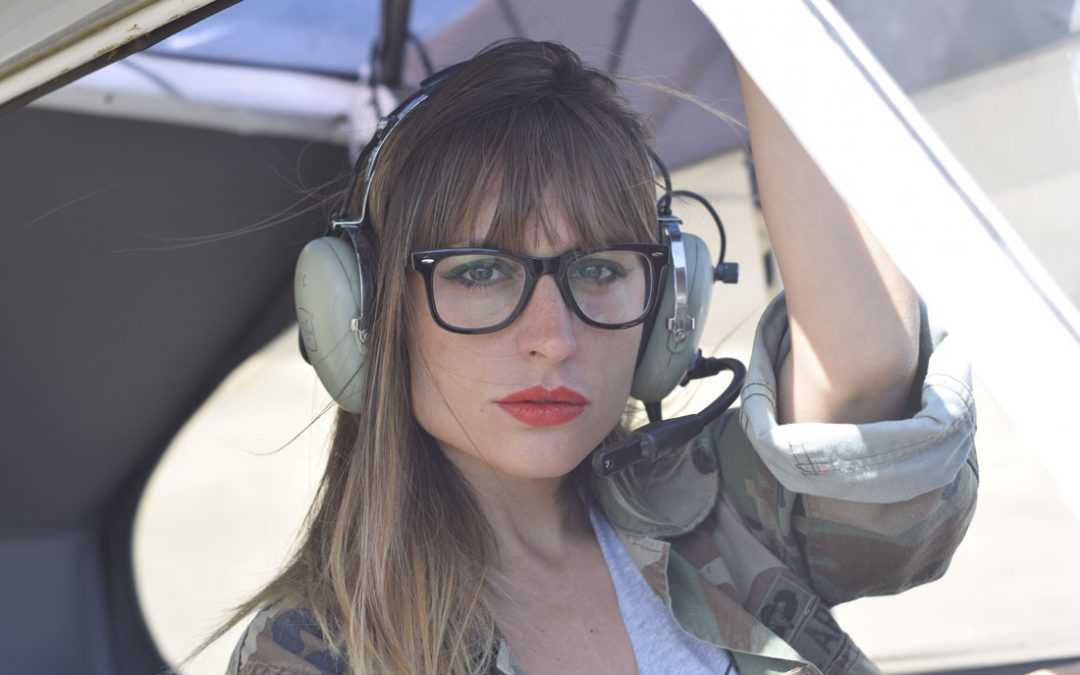 It’s a First World problem. You own a private airplane. That’s an expensive investment, and you want to keep it safe and secure. You have few options for that. The most likely and obvious choice is that you rent hangar space at a local airport.

It makes sense. Unless you’re a landowner with enough space to feature a private landing strip. As soon as you’ve got that, things change. Now, there’s no reason why you should have to rent space in a hangar for your airplane. Take it home with you.

Private aircraft owners are a social group. There’s a community in Alaska that takes this to heart. There’s a street on the edge of the city of Anchorage where you’ll find a special subdivision.

It’s a small subdivision, and it’s exclusive. Check it out on a map here. You’ll see that the entire community is basically built along Cange Street. Houses along the street are on either side of an 1,800-foot gravel airstrip that gives you access to Sky Harbor airport. The airstrip runs parallel to Cange Street, and it’s cooperatively owned by the residents who have homes on either side.

You literally can land your private small airplane there and taxi up to the front door of your home.

Many of the houses along Cange Street were built in the 80s. Some are recent additions. Nearly all feature a hangar that’s either built in to the home itself or residing alongside it.

If you’re familiar with Alaska—besides knowing that it’s way up North—you understand that the residents of Cange Street aren’t a group of uber-privileged homeowners. In fact, they’re quite practical. Most of Alaska is only reachable by air. It can take days to drive from one part of Alaska to the next—and that’s if a road connects where you are to where you want to go. Your own private aircraft is actually a practical mode of transportation here.

If you’re following along with this logic, you can duplicate the process with one of our Miracle Truss® pre-fabricated metal buildings. Besides the advantage of owning instead of renting storage space for your airplane, our strong, simple, and reliable designs feature clear span steel trusses. Open interior architecture means no flat ceilings or low-hanging rafters to get in the way.

Another extremely important advantage is that our 24-inch on center wood secondary framing design allow you to completely finish the interior walls with traditional buildings materials—including insulation—without having to retrofit anything. This means your aircraft hangar can also double as a workshop or even feature living areas.

Check out a few of the hangars our customers have put up on their properties. In many cases, they can be in the cockpit of their airplane five minutes after walking out the front door of their home.

Fill out this form and we’ll send you more information.