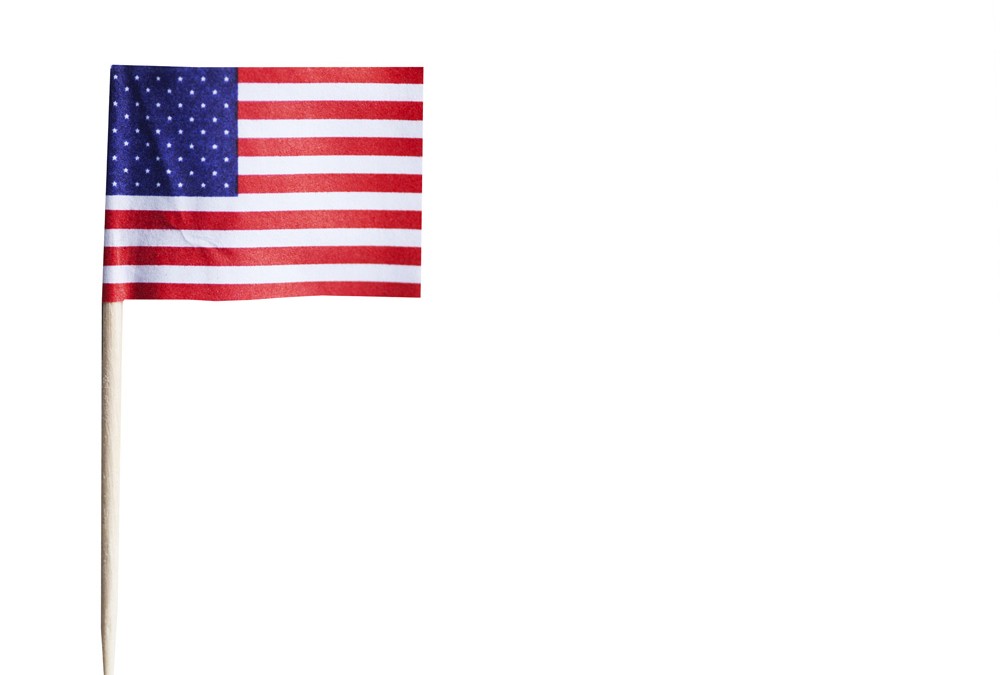 Mention the State of Maine, and your mind turns to lobsters. Rightly so. Almost 90% of the country’s lobsters are caught in the waters off this northern state. The annual yield is more than 60 million pounds. 2014 was an exception, when Maine lobster boats brought in almost 124 million pounds.

Maine residents take their mainstay seriously. The University of Maine is home of the Lobster Institute, dedicated to support not only the state’s lobster industry, but also to develop sustainable cultivation of this crustacean around the world.

What many people don’t realize about this state is that until the beginning of this century, it was known as the “Toothpick Capital of the World.” At one point, a staggering 95% of all wooden toothpicks produced in the United States came from Strong, Maine.

Dentists were never fond of toothpicks. Their suggestion of dental floss gradually became the popular choice. Lobster sales remained strong, but by the end of the 20th century the demand for toothpicks had plummeted. The Foster Manufacturing Company in Strong, Maine, held out as long as it could, but this last toothpick mill finally shut down in 2003.

No, it’s not lobsters.

However, until as recently as the spring of 2016, toothpicks (and matches) continued to be manufactured under the Diamond brand name in the Minnesota city of Cloquet. A recent purchase of the brand will close the factory, which had been in operation since 1905. During its peak, the factory employed 600 people.

What does it take to make a toothpick? There might be a few old-timers in Maine who worked at the Strong factories who could tell you. In Minnesota, the Cloquet factory continued to use equipment imported from Sweden during a renovation back in the 1940s.

There’s another connection between these two states that start with an M.

Minnesota—and Bemidji in particular—is associated with American folk hero Paul Bunyan and Babe the Blue Ox. Not so fast, says the State of Maine. The city of Bangor claims it is the actual birthplace of Paul Bunyan.

While Bemidji’s statue stands 18 feet tall, Bangor’s towers above it at 31 feet. It’s reputed to be the largest statue of the axe-wielding lumberjack in the world. Babe the Blue Ox, however, is nowhere to be found.

Maine wins hands-down for the toothpicks—although neither state may want to be remembered for something you might only use today to fish the olive out of your martini. Lobsters? There was never a contender!

The debate about Paul Bunyan, on the other hand, may rage on for years to come. (For the record: Bangor’s statue of Bunyan was erected in 1959. Bemidji’s was unveiled in 1937.)

What nobody argues about is that Minnesota is the proud home of Miracle Truss®. We may not have lobsters, but we are the home of some of the most innovative and affordable DIY hybrid metal buildings found in North America.

Our special steel truss design creates clear span ceilings that are strong enough to stand up to even those legendary Nor’easter winter storms. Our line of buildings is so sound they come with a 50-year structural warranty. The design is flexible enough that they can be used for anything from a hangar for your airplane to a cabin in the woods. Check out these current specials!

Maine, we feel your pain. Toothpicks are history for us, too. You win with the lobsters. We’ll take the steel and metal DIY buildings…and let’s call Paul Bunyan a draw.