Mississippi: A State that Easily Lives Up to the Reputation of the River for Which It’s Named 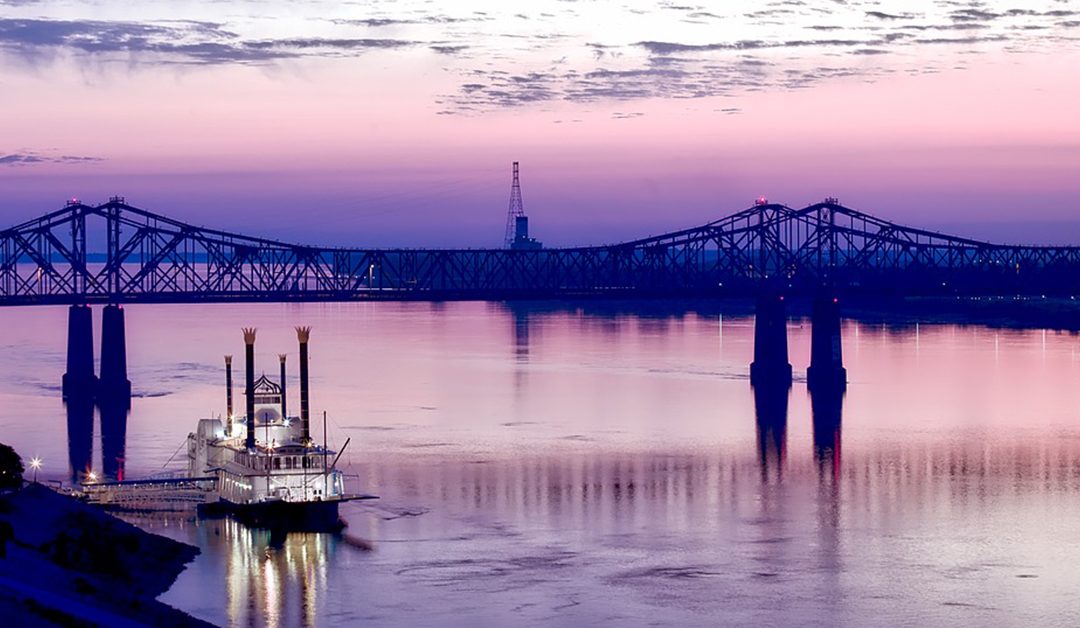 The state is named after the mighty river which runs along most of its border, but Mississippi has plenty of other reasons to make its residents proud. For example, did you know that more than 60% of the catfish consumed in the United States originates from the city of Belzoni? It’s billed as the “Catfish Capital of the world,” complete with a museum and a wildly popular annual catfish festival.

Head to Mississippi if You Want to Visit…

Anyone who’s spent time in Mississippi will jokingly tell you that a day in this deep southern state will feature one or all of these conditions. Few will argue. Mississippi’s climate is humid and warm all year because of its proximity to the Gulf Coast.

Summers in Mississippi can be, well…uncomfortable. You can expect temperatures in the 90s from June through the end of August. The two months on either side bring temperatures in the upper 80s. The high humidity is a breeding ground for severe thunderstorms and tornadoes—which the state sees an average of 27 yearly. There are also hurricanes to contend with.

The best time to visit Mississippi weather-wise is during the months of October and November. You’ll generally find temperatures in the tolerable 70s.

Mississippi’s humidity, heat, and frequent severe weather call for buildings constructed to stand up to extremes. It’s one of the reasons why Miracle Truss® is gaining a growing level of popularity among residents there.

The steel truss design helps it stand up to hurricane-force winds, while the steel columns bolted to concrete piers—or directly into the concrete slab—mean there’s no wood to rot or warp from the humidity. That doesn’t mean there isn’t any wood. In fact, wood plays an important part in Miracle Truss® do it yourself buildings.

Side mounted purlins and side girts are edge mounted to provide strength and allow for your finishing touches. This wood inner ribbing creates standard 24-inch on center framework to create interiors with any kind of standard building material. But, don’t worry—the steel siding sheeting features a base molding to keep out water, insects, and rodents.

Use this form to tell us what you’ll use your Miracle Truss® building for, and we’ll rush you a free packet if information.