Move Over Man Cave – Now There’s The She Shed 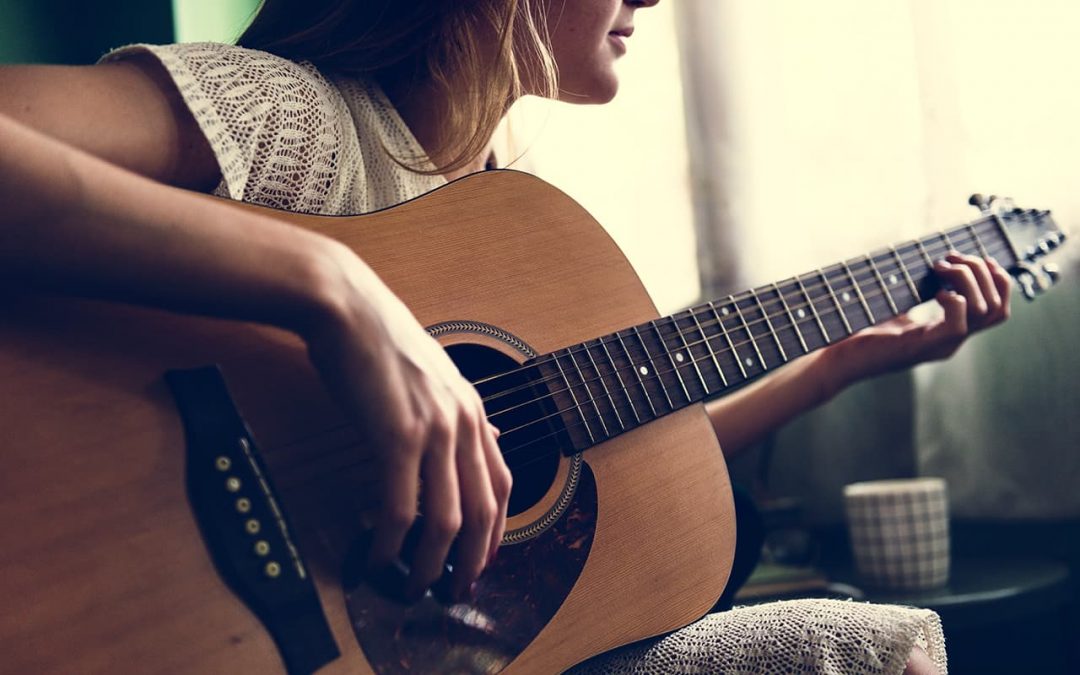 Why should it be just for guys? Well, for one thing, the average man cave has features that pretty much ring the bell for the males of our species. You’ve got the big screen TV, the comfortable furniture, a place to store the growing collection of craft beers. You get the idea.

It’s not so farfetched to realize that ladies might want a dedicated space of their own – but it’s highly unlikely that the man cave could be a shared experience. Women are looking for something else. It’s why we’re seeing the rise of a new trend called the “she shed.” Think man cave, but designed for women.

Her Own Private Escape

The transformational gene doesn’t have a preference for males or females. What’s changing, though, is that more women are finding themselves in higher workplace positions – and that includes the stress that comes along with it.

Like their male counterparts, they’re looking for an escape from stress. Then want this space to be attuned to what helps them decompress – either when they get home from the office, or on the weekends.

However, while the man cave might be a retreat for sports viewing or videogames – which really could be done anywhere in the home – the she shed tends to be a space that really does require, well…space. Women are claiming these rooms to paint, do yoga, host book clubs, and a host of activities that likely wouldn’t mesh well with other common areas in the house.

Often, women are creating their she sheds by laying claim to the long-neglected garden or utility shed in the back yard. Many man caves live up to their name by being darker and cave-like. She sheds, on the other hand, tend to be cheery, bright places.

Expect femininity to show its face in these places. It’s 30 or so steps away from the house, but a she shed can be a world away in design. Why not go with Parisian shabby chic, with French doors for the entrance and a reclaimed cast iron chandelier?

Chances are that the man of the house has already claimed the extra room in the house. It’s why so many she sheds are actually separate from the home and likely to be either a restoration done to a utility building like a garden shed, or when budgets permit – a new structure altogether like one of our Miracle Truss® garage and shop DIY kits.

One of the reasons why a growing number of women are partnering with us in the creation of their she shed is because we take the time up front to ask how you’ll use the structure and where it’ll be put. We’re not interested in just selling you a DIY building kit. We believe in equal opportunity. We’ll make sure it’ll be the perfect solution for either a she shed or a man cave.