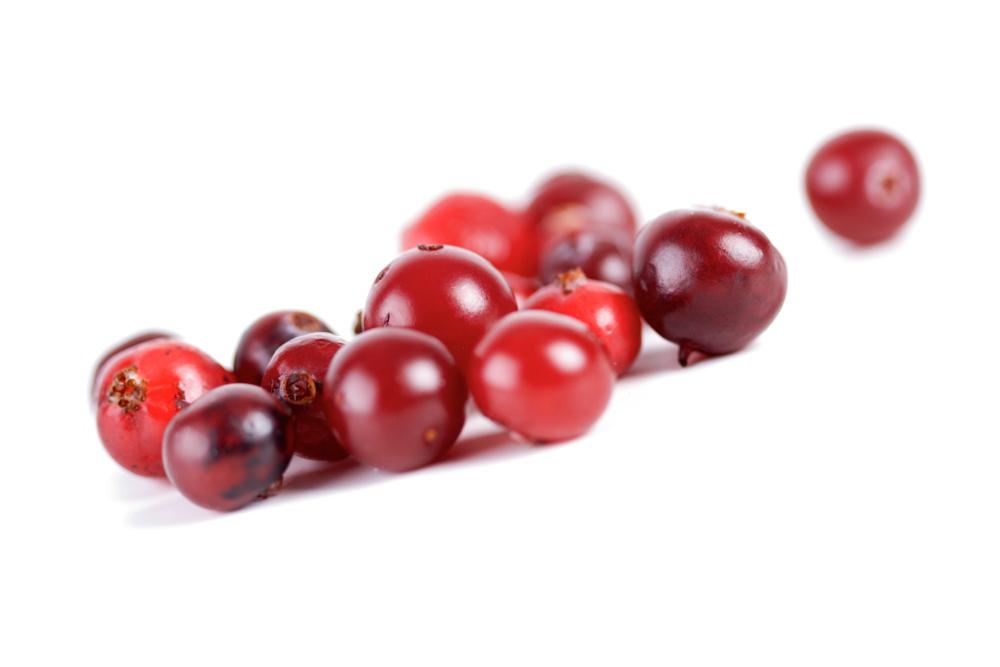 The entire country has a lot to boast about, but Wisconsin just might be able to crow a little louder. Or maybe we should say, moo a little louder. The Swiss Cheese capital of the world is not—as you might think—Switzerland. It’s none other than Wisconsin. We’d like to become the pre-fabricated metal building capital of the world, so it’s nice to have another record-holder nearby for inspiration.

One of the big lessons we’ve learned from Wisconsin is modesty. It’s also one of the things we admire most about this central northern state, nestled on the west side of our own home state of Minnesota. For all the amazing things going on there, Wisconsin’s residents seldom toot their own horn. For example, Minnesota’s official motto might be “Land of 10,000 Lakes,” but Wisconsin has more than 15,000 of them. Who knew?

Want Some Cranberries With That Cheese?

There’s the cheese, so we already know Wisconsin ranks as a national dairy leader—but get ready for this interesting fact. Wisconsin leads the nation in the export of cranberries. This shouldn’t come as a surprise when you consider the geography of the area.

Wisconsin is relatively flat. Its highest point is a whopping 1,951 feet. Most of the Wisconsin owes its flatness to ancient glacial activity. That’s what also naturally created the vast earthen beds where the cranberries are grown.

You might think that cranberries grow in bogs of water. That’s courtesy of advertising and the media. What you’re actually witnessing is the result of what’s called “wet harvesting.” The cranberry bogs are flooded with up to 18 inches of water the night before the cranberries are to be harvested to make it easier to do so.

Here’s another amazing thing about Wisconsin that seems to fly under the radar. The state produces over 95% of all the ginseng grown in America. You might associate this as a produce of Asia—and it is. But surprisingly, American ginseng (most of which is grown in Wisconsin) is considered to be superior.

There’s a lot of “herbal hype” going around nowadays, but ginseng does have medical studies that back up the boasts about giving you an energy boost—from none other than the esteemed Mayo Clinic.

Swiss cheese and cranberries and ginseng—oh, my! As if that wasn’t enough, Wisconsin is also the leading American exporter of whey and sweet corn.

The state’s largest cities rival any coastal metropolis, but the majority of Wisconsin is devoted to agriculture. Farmers appreciate the durable and affordable nature of our Miracle Truss® DIY steel building kits for agricultural use.

We want them to keep their focus on making all that Swiss cheese and ginseng, so we see to it that our clear span web steel truss DIY building kits are pre-assembled and tested in our factory before we deliver them. They’ll show up on your property in four bolt-together pieces that create clear span designs which sidestep the headaches (especially if you bump into one) of low-hanging rafters and flat ceilings.

Lakes Michigan and Superior tend to make for some nasty winters. The “lake effect” snowstorms can pile on some serious roof weight. We design our buildings to meet or exceed snow and wind loads—and your building comes with engineered stamped drawings as proof.

Thanks for being such an inspiration, Wisconsin. Go ahead and boast about some of your accomplishments. You deserve it. We’ll help you celebrate with a few DIY building specials that’ll keep you leading the way. If you’re interested in more information, fill out this form.