Nebraska: We’ve Got Proof That It’s The Koolest State In The Country! 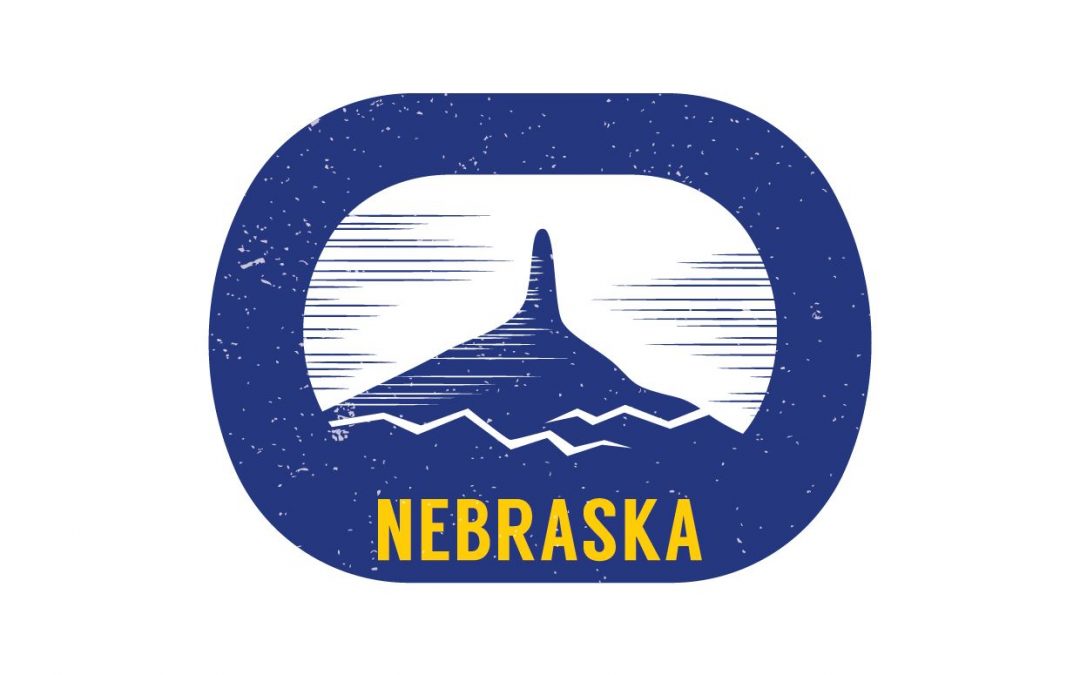 Might that be a typo in the headline? Nope. Only one state can lay claim to this fame—and that honor goes to Nebraska. It’s the home of Kool-Aid. The powdery drink loved by children was invented by Hastings, Nebraska resident Edwin Perkins in 1927. He originally called it Kool-Ade, but the instant beverage was renamed Kool-Aid in 1934.

Kool-Aid really is a cherry-flavored drop in the bucket compared to the rest of the state’s contributions to our country. For example, we have Nebraska to thank for Arbor Day (founded in 1872 by J. Sterling Morton) as well as the Reuben sandwich. And, speaking of luncheon meat, Fremont, Nebraska is where you’ll surprisingly find the production facilities for Spam (typically associated with our home state of Minnesota’s Hormel Foods).

Rich In Many Ways

Nebraska is known for its scenic vistas and plentiful wildlife. What many don’t realize is that the largest aquifer (underground lake) is in—or more precisely—under Nebraska. The Ogallala Aquifer is so big that if it was spread evenly across the country, it would cover all 50 states with a foot and a half of water. Water is wealth.

Wealth of a different kind takes the name of Warren Buffett. His current net worth is coming up on $80 billion dollars, making him the second richest person on the planet. He lives and runs his company, Berkshire Hathaway, in Omaha. “There’s plenty of other places l like,” he has said of his home town, “but the one I love is Omaha. The weather may be a little better some other place else, but that really doesn’t make much difference to me in terms of how I feel about enjoying life.”

And Speaking Of The Weather…

Nebraska would like you to know that it does not have to deal with the nasty Arctic lash of cold weather the rest of the Midwestern part of the country gets. Winters are surprisingly moderate throughout most of the state, courtesy of the moderating effects of the chinook winds that come off the Rocky Mountains.

You’ll see daytime highs in the 80s during the summer, and temperatures in the 30s during the winter. There’s more precipitation during the winter months, so most of that is in the form of snow. While an occasional blizzard will menace the state, they pale in comparison to the threat of twisters. Nebraska finds itself squarely within America’s “Tornado Alley.” The state gets an average of 45 tornados every year.

The moderate weather makes Nebraska one of the country’s agricultural leaders. Its output ranks it #4 overall. Livestock contributes most to this ranking. Ironically, the most important crop for Nebraska is corn (did someone mention the Nebraska Cornhuskers?), but most of what’s grown is used to feed cattle and hogs.

Miracle Truss® offers optimal DIY steel building kits for agricultural use, making them a natural fit for the ranches and farms of Nebraska. Our hybrid web truss buildings meet or exceed the considerable Midwestern wind and snow loads, which means they’re more than suited for Nebraska’s slightly milder winters.

Our clear span web steel truss DIY building kits are test assembled before we deliver them to your property in four bolt-together pieces. The clear span truss design does away with the need for flat ceilings and low hanging rafters—which just don’t work in farm buildings.

We’re raising a glass of Kool-Aid in honor of Nebraska. Be sure to wipe your lips after you down your glass. It can leave stains. If you need help with your research on buying a DYI building kit for agriculture or farming, we’ll put down our glass and get free information out to you. Just fill out this form.