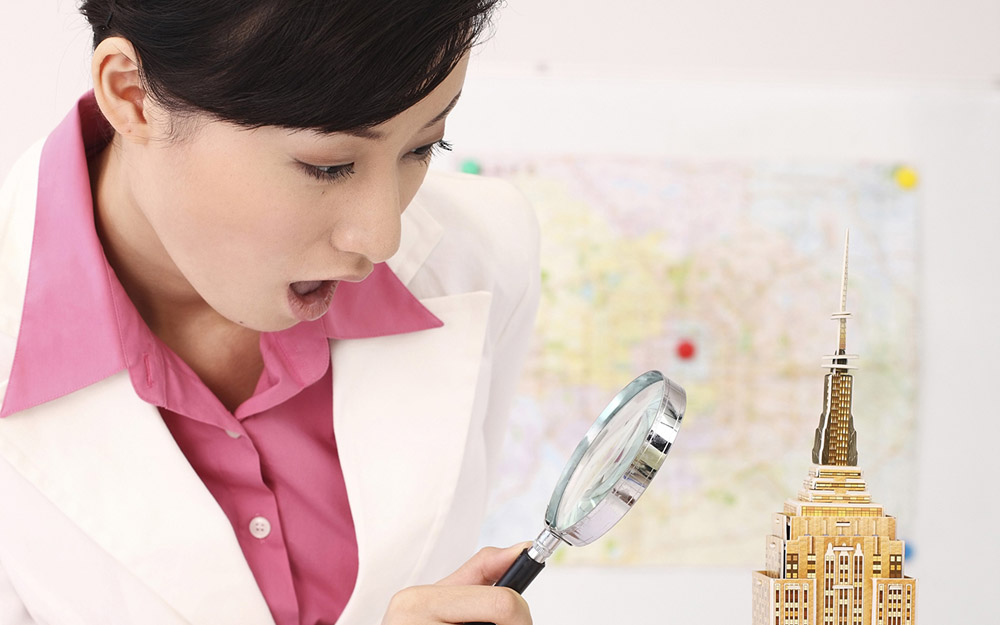 As manufacturers of steel, metal, and wood framed buildings, we’ve always had a soft spot in our hearts for the state of New York. Three of the world’s most amazing tributes to the strength and flexibility of steel and metal construction can be found there.

The Statue of Liberty

If you’ve ever wondered why the Statue of Liberty is green, it’s because she’s coated with a thin layer of copper. The statue’s location at the edge of New York Harbor turns the copper plating a bluish green color because of a process known as patination.

The total weight of the statue is about 225 tons. Nearly 100 tons of that is the copper skin, which was hammered by hand into plates that are about as thick as two pennies sandwiched together. To give you a perspective of her size, Miss Liberty’s sandals are 35 feet long. Yes, the Statue of Liberty wears size 879 heels!

No other building in New York is as well-known as the Empire State Building. It was constructed in 1931, at the height of the American industrial era. What most people fail to realize is that this amazing skyscraper—which held the title as the tallest structure in the world for nearly 40 years—was only able to rise to 1,454 feet because of its 57,000-ton steel frame.

The 103-story building is home to so many companies that it has its own ZIP Code: 10118. The 200-foot tower was originally slated as a docking port for dirigibles. The high winds at that altitude made it nearly impossible for airship pilots to negotiate a docking. In fact, it was only successfully done once.

Steel, in the form of wire suspension, had never been used in a bridge design before. Over 130 years later, the Brooklyn Bridge is used daily to link Brooklyn to New York City.

There’s an estimated 14,000 miles of steel wire in the bridge. Each steel cable is made of 19 strands. Each of those strands has 287 wires. It took nearly 2 years to put all the steel cables in place.

More Than The Big Apple

New York City gets most of the attention, but the entire state deserves our thanks for contributions ranging from the invention of Jell-O and air conditioning, to potato chips and the Kodak Camera.

Miracle Truss® buildings are modest compared to the Empire State Building, but they share the same philosophy. If you want strength, use steel. Our DIY buildings are so robust that they come with a 50-year structural warranty.

The designs are so flexible that you can create anything from a Long Island airplane hangar or cottage to a tiny house out on the Finger Lakes. The bolt-together modular construction allows you to think—and create—as big or as small as you need. Plus with the wood and steel combination – finishing the building out is a breeze. Fill out this form and let’s get started on your design.