North Dakota: Why Your Stomach Gets So Happy At The Mention Of Its Name 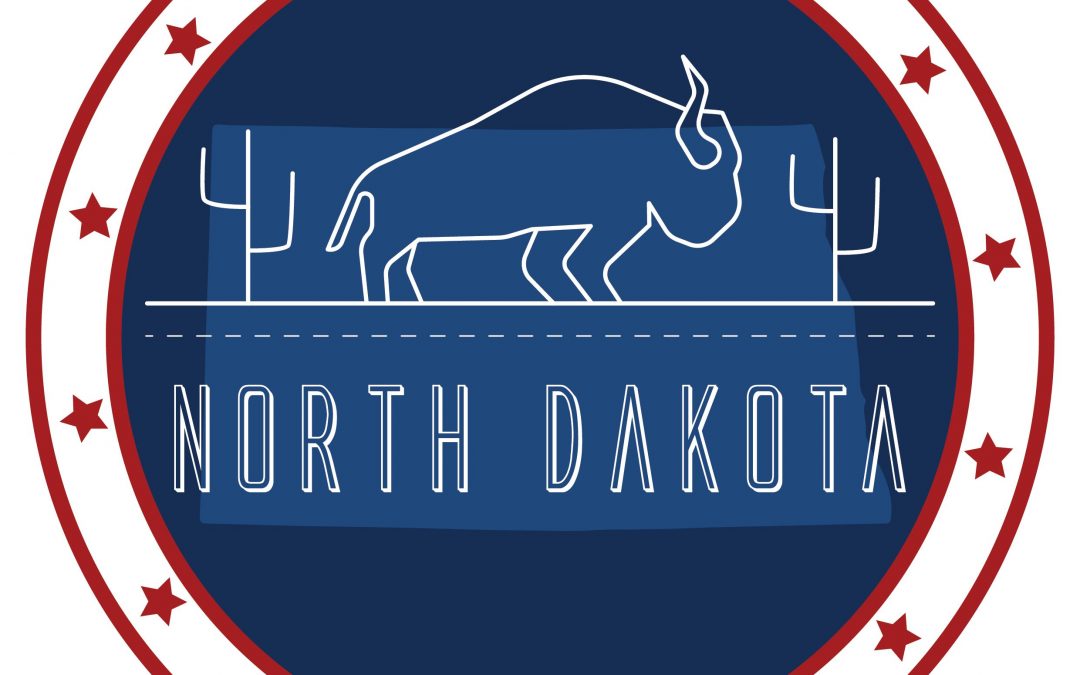 No, we do mean North Dakota. Here’s the backstory behind the backstory. In 1881, North Dakota resident David Henderson Houston was granted a patent for the roll film camera. In 1889, he sold the patent to George Eastman. He suggested that Eastman call the camera “Nodak.” It was an abbreviation of his home state, No[rth] Dak[ota].What does North Dakota have in common with the invention of photography? Okay, you’re probably thinking we’ve mixed up our facts. We’re thinking of George Eastman, who ushered in commercial film photography and located it in New York. The city of Rochester, to be precise.

Eastman decided that Nodak just didn’t have the right stuff, so he switched the first letter to a K and called his brand of cameras Kodak.

Stories like this are what we love about North Dakota. It’s a state that just doesn’t get credit for what makes it so great. For example, North Dakota is the nation’s largest producer of spring wheat (nearly half the nation’s total), durum wheat, sunflower, barley, oats, lentils, honey, edible beans, canola, and flaxseed.

We’re proud to supply the country’s agricultural leader with pre-fabricated metal buildings to help them in the production of all these crops – and for protection from the legendary North Dakota winters. Our hybrid web truss buildings meet or exceed the considerable wind and snow loads that happen in this part of the country.

Fits Into Your DIY Lifestyle

Miracle Truss® clear span web steel truss DIY building kits are delivered to your property in four bolt-together pieces that were already test assembled. The clear span truss design means there are no flat ceilings or low hanging rafters. Those are bad news for farm buildings and the reason why some steel building manufacturers shy away from catering to the agricultural industry.

The clear-span web steel truss design creates more usable space for barns, new livestock buildings, or ranch structures. Open, flexible plans accommodate even super-large tractors and farm equipment. They’re expensive investments. You want to do everything you can to keep them protected.

Our closer truss spacing and edge-mounted secondary wall members do two things for the design of every building. It provides strength and stability, so the buildings are perfect for agriculture and farming environments. But strong and rugged doesn’t mean giving up aesthetics. Those same characteristics give you the ability to finish the interior of the building without having to retro-fit a whole interior stud wall.

That’s because wall members are edge-mounted every 24 inches on center. Not all steel and metal buildings are designed this way, and it gives you an advantage. The modular aspects of our agricultural buildings are so flexible that they’ll work in practically every scenario.

If you’re going to use a DYI building kit for agriculture or farming, make sure to do a deep dive in research so you’re satisfied it’s got the “right stuff.” Fill out this form for free building kit information.