Nuclear Powered Submarines And Vacuum Cleaners And Frisbees, Oh My! 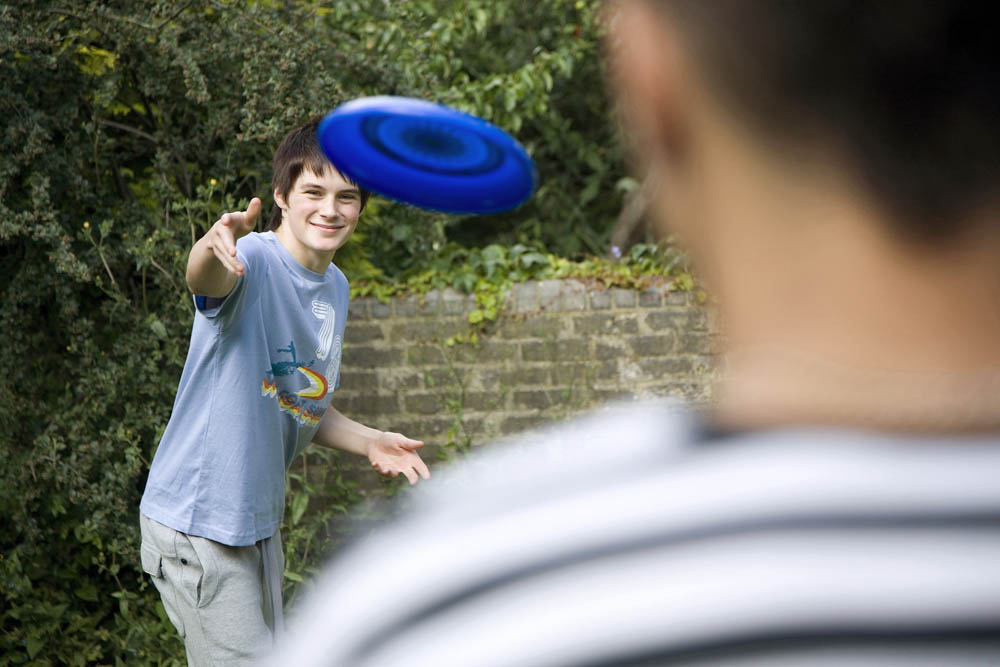 You Won’t Believe All The Things (Including Steel Mills) We All Have Connecticut To Thank For Introducing To The World.

Sometimes you wonder how you lived without knowing things like this. We have the State of Connecticut to thank for paving the way to speeding tickets. The first automobile law ever passed in the United States set the speed limit throughout Connecticut at 12 miles per hour in 1901.

This state kept up its historical connection to the automobile by becoming the first state in the country to issue permanent license plates for cars in 1937.

Nicknamed the Constitution State, Connecticut was the 5th state to be admitted into the Union. While Connecticut has enjoyed a long association with insurance, its main agricultural export is nursery stock and eggs. And then there’s nutmeg. Although you can find the spice in Connecticut, early residents in the 18th and 19th centuries would sell nutmegs made of carved wood to unsuspecting buyers.

A State Of Many Firsts

Now that we’ve gotten spice and speeding out of the way, we can take a look at what else has made its debut in Connecticut before the rest of the country saw it.

The Hartford Courant was established in the state in 1764, making it the oldest continuously published newspaper in the United States. The paper is produced by computers today, but journalism and writing runs deep there. The first portable typewriter was produced in Connecticut in 1843.

The first revolver was produced there in 1836. It probably wasn’t a result of the revolver, but anesthesia was first used in Connecticut in 1844 as well.

Two rather interesting food-related inventions found their birthplace in Connecticut, as well. America’s most recognizable fast food—the hamburger—was first served at Louie’s Lunch in new Haven in 1895. 25 years later, but still long before cars that had legal speed limits could pull up to a McDonald’s drive-through, students at Yale University discovered that empty pie plates from Mrs. Frisbie Pies sailed beautifully across the college campus greens. They honored the Connecticut queen of pies by naming the Frisbee after her.

Blast furnaces, law school, the dictionary, medical diplomas, the lolly pop, the helicopter, FM radio, and the Polaroid camera all hail from Connecticut. What a busy state! We’re grateful for one particular invention that came out of Connecticut—and no, it wasn’t the first phone book that was published in 1878.

The first steel mill in the United States opened up in Simsbury, Connecticut in 1728. All these years later, we depend on the product of this pioneer to create our steel, metal, and wood DIY building kits for customers all over North America. They’re so robust and utilitarian that they come with a 50-year frame warranty. The designs of our buildings are flexible enough to serve as everything from garages and aircraft hangers, to your country cabin getaway in the woods. Fill out this form if you’re interested in learning more about how you can put our DIY steel and metal buildings to work for you in your state!