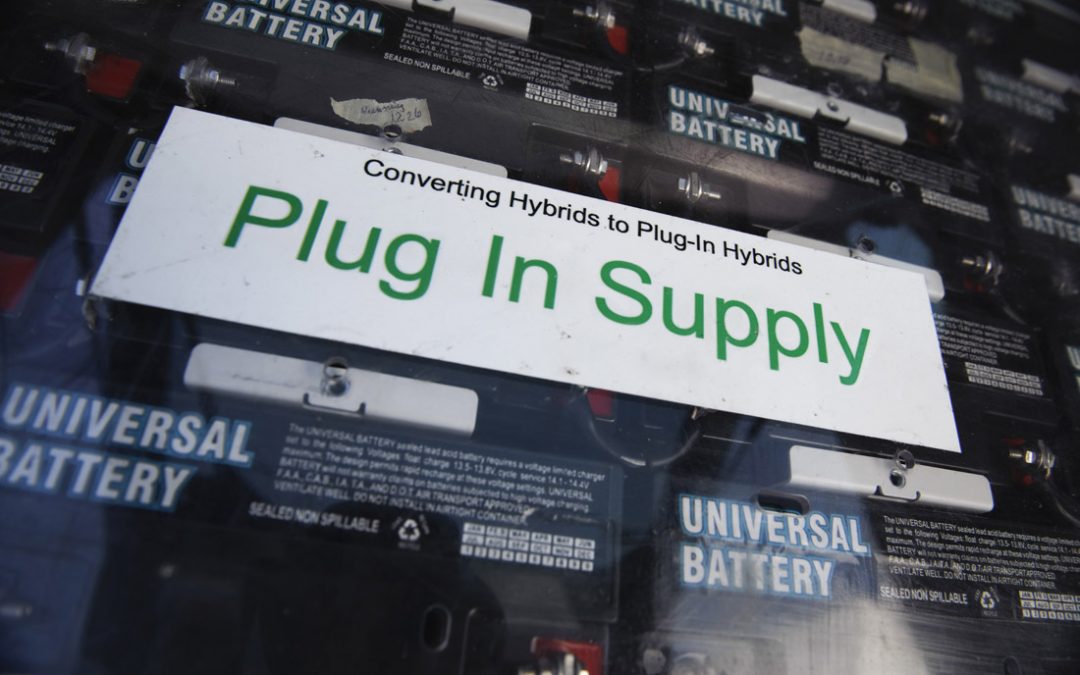 Deciding to go with a metal building kit starts a process of making many choices. First, it’s the building itself, and then it’s on to decisions ranging from how you’ll finish the insides to whether you’ll need electricity.

The irony is that do it yourself buildings are a perfect solution for anyone in a rural area. You’ve got the space—but you’re also probably painfully aware of the cost to bring electricity to new structures. If that’s been a barrier, it’s time to meet some people who have come up with DIY electric solutions that work great with DIY buildings.

You’ve likely heard of Tesla’s Powerwall, which is the perfect way to power a building off the grid. It’s an amazing device, completely self-powered, with the ability to power an average home for up to 7 days. Unfortunately, prices tip the scales at over $6,000—making the Tesla Powerwall a rather expensive off-the-grid option for the average DIY’r.

Not to worry. A growing number of DIY enthusiasts have taken up the call to find ways to create a more affordable alternative. They’re sharing the DIY spirit of creating things yourself online.

Let us know if you’re interested in options like off-the-grid power when you contact us for more information about Miracle Truss® designs. We’ll share what we know when we send you free building information.