Ohio: The Shape of Things to Come? 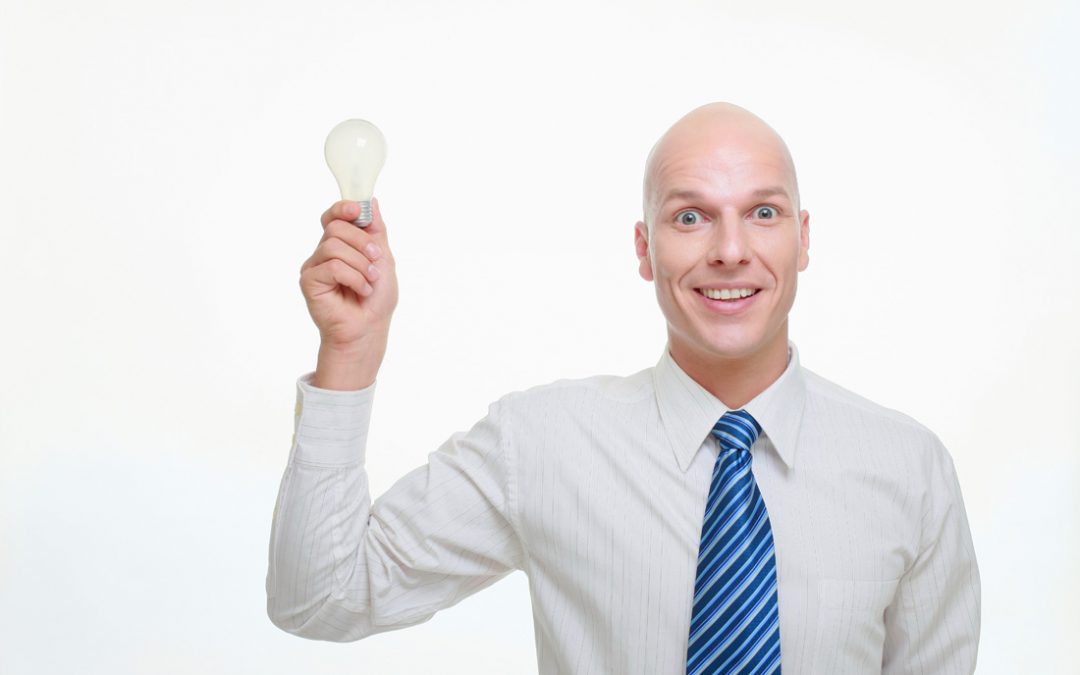 Rectangular. That’s the shape of the flag representing the United States of America, as well as 49 of the states comprising the country. There’s one outlier: Ohio.
Ohio has a swallowtail-shaped flag. To commemorate its ranking as the 17th state to be admitted to the Union, Ohio has an official 17-step procedure to fold the state flag. If you’re going to be different, you might as well make it official, right?

One Big Difference, Many Other Firsts

Most people don’t think of Ohio as the state that has the irregularly shaped flag. They might, however, be aware that Ohio gave us the hot dog. It was created by Ohio resident Harry M. Stevens back in 1900. A year prior to that, Ohio featured the first automobile service station.

While hot dogs and gas stations are important, Ohio can also claim credit for something we all will appreciate. In 1879, Cleveland became the first city to be lighted electrically. The location was no accident. It just so happens that Thomas A. Edison from nearby Milan, Ohio, developed the incandescent light bulb—as well as the phonograph, and the earliest known motion picture camera.

Residents of the Buckeye State do treasure their independent way of thinking, though. It’s represented in their flag, as well as their growing interest in buildings that are made with nontraditional construction material—like our Miracle Truss® steel building kits.

Buildings Made to Stand Up to the Weather

Ohio lucked out, geographically, and is situated outside of what’s known as “Tornado Alley.” While it does have a twister or two, the state generally experiences fewer of them than some of their neighbors. Winter snowstorms, however, can be nasty because of the proximity of Lake Erie.

“Lake Effect” snowstorms are known for high winds and excessive snowfall amounts. Roofs have to be engineered and built stronger to withstand both. Miracle Truss® designs fit the bill here. Our designs are so strong and durable that they come with a 50-year structural warranty.

What Makes Our Roofs So Strong

Stop and take a closer look at a construction crane boom the next time you see one. The steel web trusses we use in our buildings use the same design. It takes advantage of the strength of dimensions, as well as materials.

Our clear span building designs also feature closer truss spacing, as well as closer purlins and girts. There’s an important reason for this, and it’s why our roofs can stand up to those nasty Ohio snowstorms. Closer truss spacing and closer edge mounted wood secondary wall members provide strength—but that’s not all. The design also gives you the ability to easily finish the inside without having to go through the effort or expense of needing to retrofit an interior stud wall. Everything is already 24 inches on center.

So, you’re ready to insulate with standard material, and seal it up with standard drywall. You’ll definitely want to take this savings into consideration if you’re looking to put up a building on your property.

Miracle Truss® buildings are sort of like the Ohio flag. They’re not just a plain, boring rectangle. Your options for customization mean that you can use our building kits for anything from a vacation cabin to an airplane hangar. We can help you learn more about our buildings with just a small amount information.