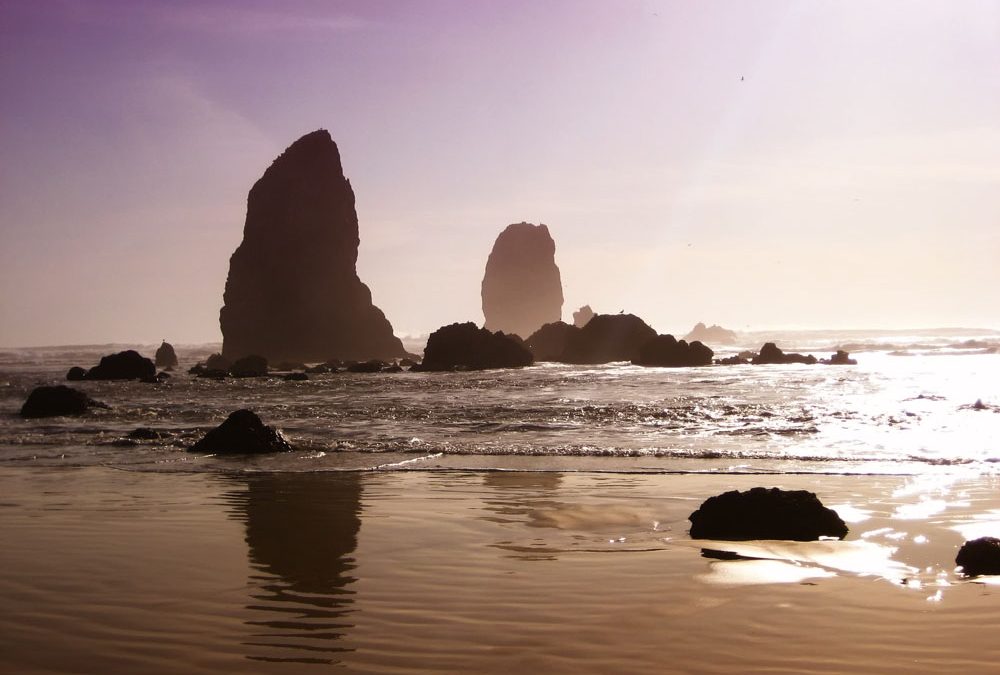 There are plenty of reasons why people love to live in Oregon, but there are 2 reasons we find the most interesting. Is it because Clint Eastwood used to live there? No. Is it because Oregon is the home of the largest cheese factory in the world? No.

One reason has to do with Oregon’s interesting outlook on certain DIY activities most of us otherwise take for granted. The other has to do with recyclable materials. If you’re familiar with Miracle Truss®, you already know that our metal and steel buildings are made for people who love DIY projects. We also deeply believe in the necessity to work and build with materials that can be recycled. So, let’s see how Oregon and Miracle Truss® look at these two subjects.

Oregon is one of 2 states in the country (the other is New Jersey) where state laws require an attendant to pump your gas. It’s difficult to fathom, perhaps, but at one point in time, gas stations were actually more commonly referred to as “service stations,” where an attendant not only refueled your vehicle, but also checked the air pressure in your tires, your oil level, and even washed your windshield.

Over time, self-serve became more popular. The people of Oregon, however, were concerned that the average person wasn’t capable of the DIY process of filling up a car’s gas tank. So, in 1951 the Oregon legislature mandated that only attendants with proper safety training would be allowed to handle flammable liquids at gas stations. It’s one DIY activity the rest of us completely take for granted!

Common sense and safety is at the core of all DIY projects. The entire process of putting up a Miracle Truss building revolves around the DIY philosophy. The buildings themselves are pre-manufactured. Everything is guaranteed to fit together.

As DIY As You Can Get!

Your Miracle Truss® building is delivered to you as a kit. It’s meant to be ready for assembly. We’re talking about bolt-together-assembly. Our buildings use a simple, strong clear-span web steel truss method, delivered to you in 4 pieces test assembled at the factory

Once you’ve got those 4 truss pieces are bolted together and tipped into the air, the building’s legs bolt to the top of a concrete pier through holes that are pre-drilled in the column baseplate. From there, you’ll switch to wood running horizontally from truss to truss, as well as edge-mounted wood studs in the walls and in the roof. These are secured to a pre-positioned steel clip. You end up with a 24-inch on center stud-pocket, running horizontal instead of vertical, but with the skinny part of the board facing in and out like other kinds of traditional construction.

Oregon was the first state to ban non-returnable bottles and cans. They did that back in 1971, long before the rest of us started thinking about all the things in our lives that can be recycled.

There’s one more thing to love about Oregon—especially if you’re a fan of beer. Portland, Oregon, has more breweries than any other city in the world. The number was over 60 at last count.

A Miracle Truss building would make a perfect brewery, by the way. They lend themselves beautifully to industrial and commercial use. If you’ve got the space, we can help you build the place. Just fill out this form and we’ll get free building kit brochures right out to you.