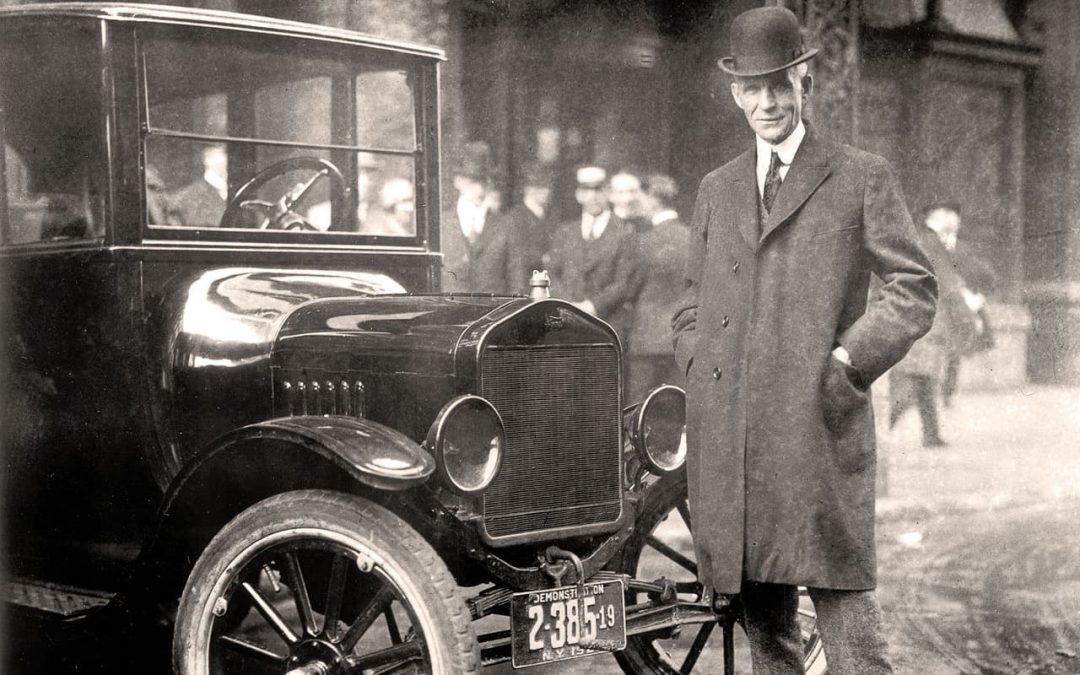 There’s often a big pushback when the subject of prefabricated buildings gets brought up. Many people immediately jump to an idea of ugly metal boxes. Architectural elements? Forget it.

Choices in design? No way. It’s the Henry Ford approach to putting up a new building on your property. The legendary carmaker is claimed to have said, “You can have it in any color as long as it’s black.” That’s only partially true – not to mention that Henry Ford was actually keeping his cars affordable by practicing what’s at the heart of prefabrication.

Reigning in the Cost

According to automotive writer Diana T. Kurylko, the Ford Model T did come only in black for 12 of the 19 years it was produced. Ultimately, though, you could get it in a range of colors from light blue to maroon. Why just black at the start? The color dried faster than others.

You might be thinking that the color of paint doesn’t determine how quickly it dries, and that’s true in these modern times. Back in the early 1900s, Henry Ford used a vehicle painting process called japanning. The closest thing to it today would be baked enamel.

The paint process of japanning created a hard and durable surface, but at the time, the only pigment that worked well was black. The formula for Henry Ford’s black included tung oil and a mined mineral called uintaite, which is a naturally occurring hydrocarbon resin. It’s also called “asphaltum” or asphaltite. The glossy jet-black look of the Model T could take up to 13 coats to accomplish.

The most important prerequisite is that the concrete must be clean. Motor oils and other chemicals can interfere with the color or even the substance you plan to use to cover the concrete. Experts recommend using a pressure washer that produces from 1,200 to 2,000 psi, along with concrete cleaners you can buy at most paint stores.

Pieces could be painted using the japanning process and assembled as soon as the paint dried. It was the dawn of prefabrication, and born of necessity. The Ford Motor Company had to think about cost effectiveness to keep up with demand. According to the company’s archives, 300,000 Motel Ts rolled off the assembly line in 1914. Meanwhile, all other competing carmakers had a combined production of just 280,000.

It could be said that Henry Ford pushed the idea of prefabrication to keep down prices and punch up efficiency. Luckily for us, technology has enhanced prefabrication. None of us have to put up with a prefabricated metal and steel building that looks like everybody else’s.

The options for customization might surprise you, but there are other reasons why prefabricated metal and steel buildings are one of your best options if you’re looking for a DIY approach. We’ll explore the benefits of prefabrication in Part 2.