Roof Snow Danger and Removal: What You Should Know – Part 1 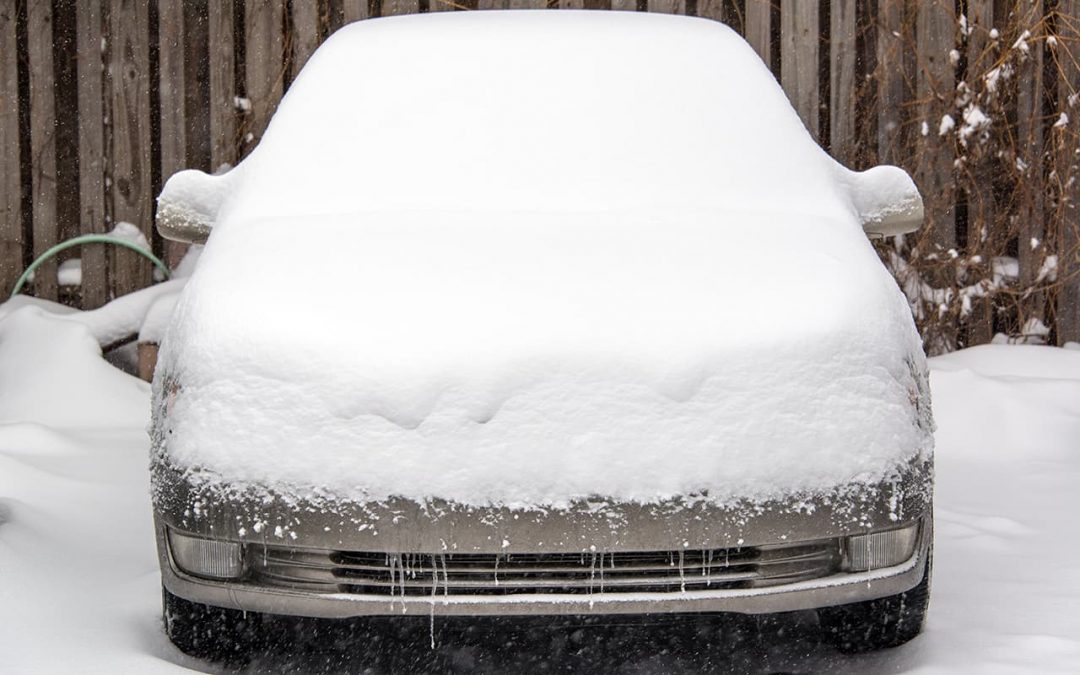 If you’re a responsible and informed building owner, snow is anything but fun and fluffy white stuff. Under the right circumstances it can be downright dangerous.

Excessive snowfall, or temperature swings that mix it with freezing rain should put you on a heightened sense of concern about how much snow is accumulating on your roof. A proactive approach is a safe approach. Here’s what you should keep in mind.

The Federal Emergency Management Agency (FEMA) advises that it’s important to be aware of your roof’s dead load to snow load ratio. Their rule of thumb is that the higher this ratio is, the less susceptible to collapse your structure is because of snow.

They’re not out to scare people. In fact, FEMA observes that most buildings are not at risk of snow-induced failure. They point out that sometimes it’s actually more hazardous trying to remove snow from your roof.

Structural engineers use the International Building Code (IBC) throughout the United Sates to determine snow loads. It’s a complicated equation that involves determining the weight of snow on the ground, and then transferring it as an additional amount to the dead weight of a roof.

The good news is that this determination is made for you when you purchase a Miracle Truss® building. It’s why – even when you ask for general information about our buildings – we request that you let us know where you’ll put up the building. And that really is good news because it turns out that the weight of snow can vary. A whole lot.

How Much Does It Weigh?

Why does the weight of snow vary? One of the best and easiest to understand explanations was recently published in the Huffington Post, which reprinted it from a science website called Inverse. To calculate the weight of snow, you need to know something called its snow water equivalent (SWE), which expresses the amount of water in it.

We’ll go deeper into the snow in Part 2.