Shining A Little Light On The Sunshine State: What Makes Florida So Popular? 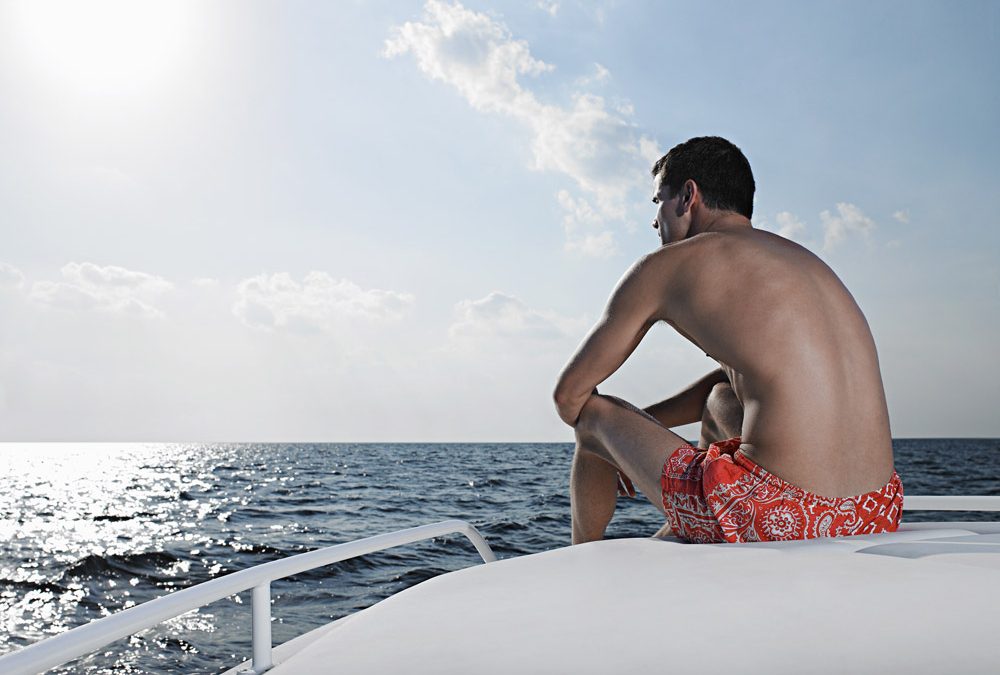 Practically everybody knows that Florida’s nickname is the Sunshine State – but not all that many people can give you the actual figures to back up the claim. It turns out that Florida has 300 days of sunshine per year on average.

So, it might be less of a surprise to know that over 1,000 people move to the state every day. With the odds of sun in your favor like that, can you blame them? And while Florida also might be known as a haven for the retirement age set, don’t go searching for anything really old – like dinosaur bones. There are no fossils in Florida because the entire peninsula on which the state resides was nonexistent as a land mass. To be more precise, it was underwater.

And speaking of water, no matter where you go in the state of Florida, you’re never more than 60 miles away from the ocean. It’s difficult to think of the state without having the ocean come to mind.

Watch Out For Hurricanes

The proximity of so much of the state to the Atlantic Ocean means that Florida has a longstanding flirtation with Hurricanes. The Atlantic hurricane season runs from June 1 through November 30. Florida finds itself squarely in the midst of the development path of hurricanes. It’s an annual concern.

It’s why Miracle Truss® buildings get some serious attention down there in Florida. The unique design of our buildings are rated to meet and exceed hurricane force winds. Our steel trusses get the seal of approval from every county in the state, whether you face threat from the open Atlantic on the eastern side – or the Gulf of Mexico on the western side.

Safety and strength are top priorities for us, and that comes as a reassurance for Florida residents who are looking for DIY metal building kits. They want the ability to put it up themselves, but not at the risk buying a building that can’t stand up to hurricanes.

The 24-inch on center standard construction of our buildings adds a beefiness to the interior support that is far more able to withstand the high winds of a hurricane. Florida has some of the highest wind zone building codes of any state. Miracle Truss® has no trouble meeting those code requirements.

It’s not like you can head for the hills in the event of a hurricane. Much of Florida is at sea level. As a whole, the state’s mean elevation is only about 100 feet. This highest point in Florida is Britton Hill, which tops out at just 345 feet.

The proximity to all that seawater, as well as the general humidity to be found all throughout Florida makes home maintenance a big headache. Moisture and wood don’t get along—which makes traditional construction susceptible to expensive damage.

That’s not the case with a Miracle Truss building. Exterior surfaces will take a beating from those 300 days of sun, too. Our steel roofing, siding, and trim pushes back damage caused by both sun and dampness. This dramatically decreases the amount of time – and money – needed to be spent on general maintenance.

You can use that extra time and money you save to get out on one of Florida’s 1,000 golf courses. The Sunshine State has more of them than any other state in the country.

Fill out this form and we’ll get free building kit brochures right out to you, fast as lightning. We had to toss that in, so we can end with this one last interesting tidbit of fascinating information about Florida. The city of Clearwater has the highest rate of lightning strikes of any place in the country.