Skip The Commute! Fly To Work In Your…Personal Helicopter? 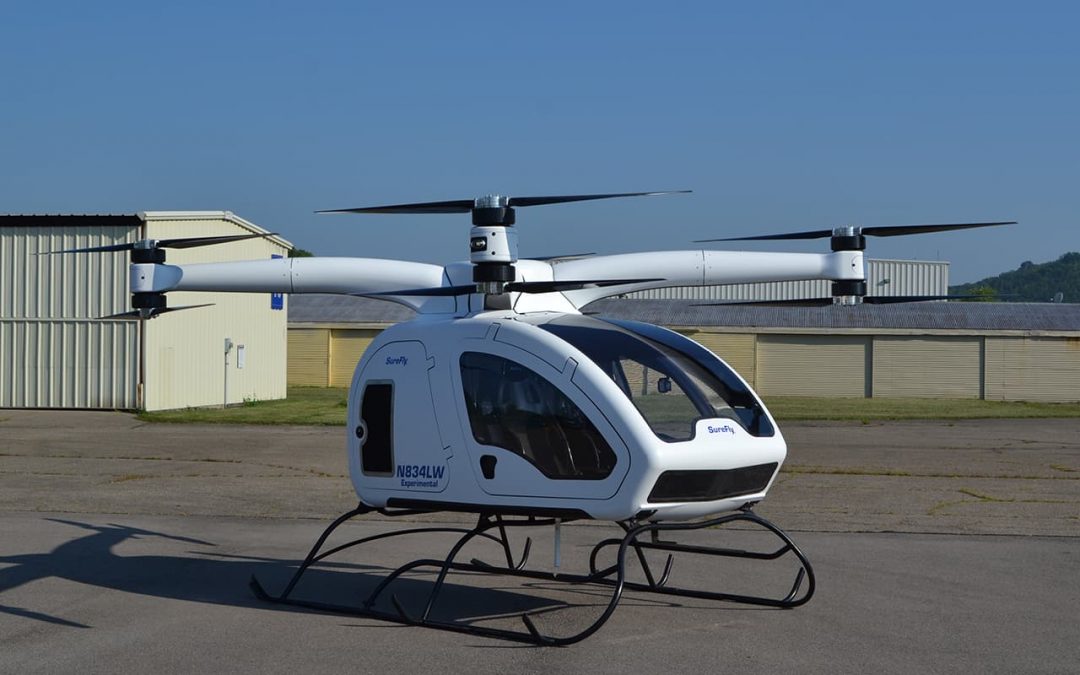 According to the United States Census Bureau, the average one-way commute time is more than 26 minutes. It means that if you have a regular weekday job, you’ll spend about 4.35 hours a week, or more than 200 hours a year on the road in traffic. That’s about nine days each year spent stuck in traffic.

Unfortunately, not every employer is sold on the virtues of working from home. For many of us, the only realistic solution would be to just fly. Impossible? Think again.

Startups specializing in electric vehicles are moving beyond cars and trucks. Companies like SureFly are already taking deposits for personal flying vehicles using electric vertical take off and landing technology (eVTOL for short). This company is already working with the Federal Aviation Administration and hopes to deliver their first model to customers by 2021.

It’s already becoming a crowded field. Even Uber has announced it’s investing in a program to create flying vehicles.

What’s making this push for personal helicopters possible is both technology and changing regulations. Batteries have become much lighter, and the FAA is quickly reacting to the need to find ways to make the air above us safe for aircraft and drones. These personal helicopters would be somewhere in between.

SureFly estimates the cost of their first model to be around $200,000. That makes it much less expensive than a traditional helicopter, or even a personal aircraft. It really does look like an oversized drone, and it’s about the size of a large sedan.

The company says it will be about as easy to fly as driving a large sedan. Piloting an aircraft of a helicopter requires a special license. You’ll be able to fly your personal helicopter without even needing foot pedals.

Forbes magazine reports that the SureFly can seat up to two people and reach speeds of up to 70 miles per hour. If there’s a problem with the craft, a ballistic parachute is deployed. It’ll bring the entire aircraft to a safe landing as long as it’s activated above 100 feet.

Where to Park Your Personal Helicopter

It might not fit in your garage – especially if you’ve got low clearance. The better option is to house your personal helicopter – or any personal aircraft you own – in a prefabricated DIY airplane hangar building kit. Our clear span truss designs give plenty of overhead space. Visit our hangar gallery to see buildings our customers have put up to protect their aircraft.