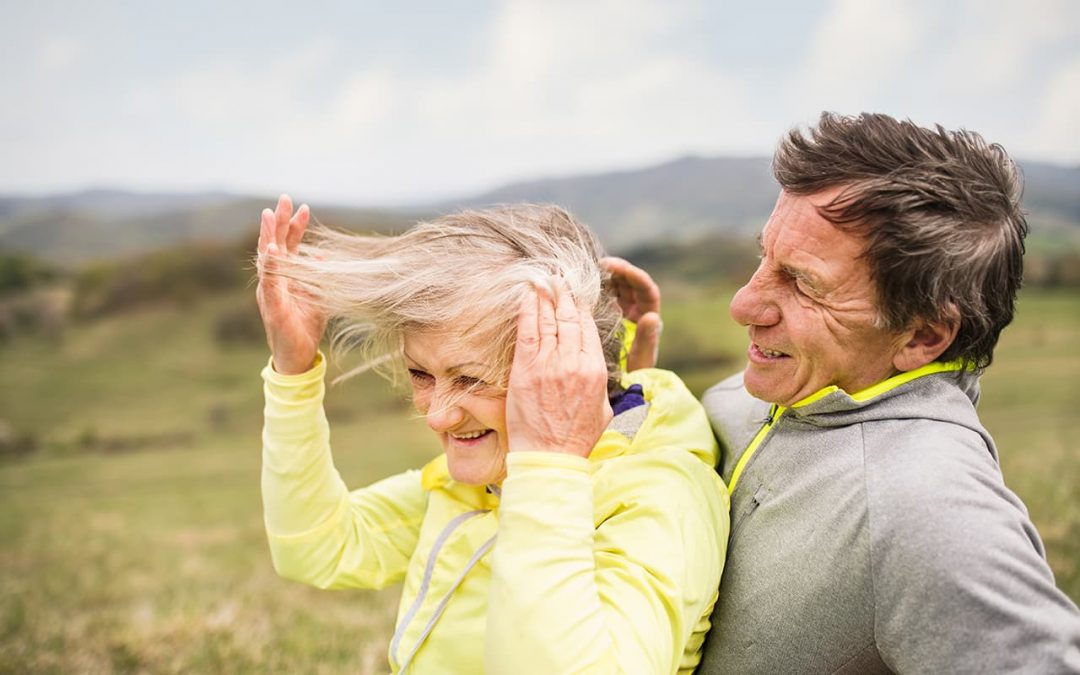 We often think of wind – if at all – as what messes up our hair when we go outside. Wind has a wide variety of impacts, ranging from the damage it can do to structures, to its benefit when harnessed for energy creation.

The United States Office of Energy Efficiency and Renewable Energy says that harnessing wind to create power has a current economic impact of $20 billion annually on our economy. By 2050, it will support more than 600,000 jobs throughout the country. Wind can also be highly destructive. A single hurricane can cause billions of dollars in damage. How does a steel building hold up in high winds?

According to the National Oceanic and Atmospheric Administration (NOAA), we can be impacted by two types of winds depending on where we live in the United States.

Do you live by the ocean? Your biggest concern comes from coast winds with are created by large storm systems that move onshore. The energy generated by the warmth of the ocean water push winds in front of storms – including hurricanes – that can have wind speeds of 150 miles per hour or more. The results can be devastating to buildings as well as our natural environment.

Away from the coasts, we can be impacted by what NOAA calls frontal winds. These occur when an area of low pressure develops. The air flows counterclockwise around these pockets of low atmospheric pressure. The temperature of this airflow is also usually considerably colder. The sustained speed of frontal winds often exceed 40 miles per hour, with even higher gusts. Frontal winds can be a serious problem in mountainous areas and the Great Plains area. Not only are buildings at risk, but high-profile vehicles like buses, trucks and recreational vehicles are at risk of being blown off the road or flipped over.

Wind is a Force

The movement of air creates a force of pressure against solid objects. Wind load is a term used to describe the pressure or force that wind exerts on a building. It’s measured in pounds per square foot. There are generally three types of specific loads or forces that can interact with a building.

Designing to Push Back Against the Wind

Your local building department is the best source for information about design and engineering requirements for wind loads. They often will require you to submit plans showing that your building has a roof support design sufficient for the area.

Our designs meet and exceed the high wind load specifications for your area, even in coastal areas. It’s because our designs use closer truss spacing and closer secondary members to create more robust support. We’ll ask you to verify your location when you contact us for information or a building quote – and that’s because the information we send you will take the required wind load specifications into consideration. Learn more by downloading our free brochure.