Steel Is Among The Planet’s Strongest Metals 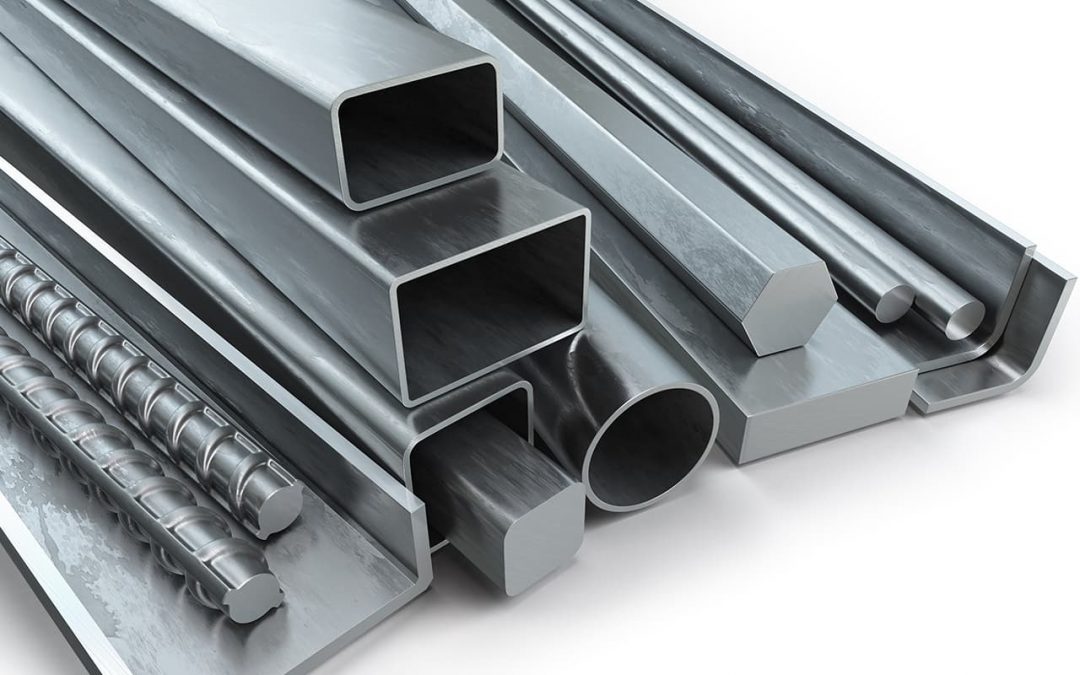 When you’re building something to last, you want to construct it with tough, low-maintenance materials. It’s why owners look to steel as a building material. In the case of steel, though, purer isn’t better. Metal alloys give steel its true strength.

There are different ways to measure the strength or a metal or metal alloy. Sometimes it’s assessed by the lowest amount of stress resulting in permanent deformation, known as yield strength. How much can a metal be pulled before causing defects? That’s known as tensile strength. Conversely, compressive strength measures the amount of squeezing a metal can take before defects appear. Finally, there’s impact strength, which measures the amount of energy metal can take before fracturing. Keeping these four measurements in mind, here are the top three strongest metals on the planet.

It’s not a natural metal. Steel is made by combining iron and carbon, along with other elements. Iron is heated in furnaces, which releases the metal’s impurities. Then carbon is added.

At this point, steel is malleable and week. Other elements, like manganese, niobium, or vanadium are added to give steel its hardness and strength. Each of these additional elements provides steel with specific properties that impact its toughness and ability to be formed.

It’s estimated that more than 1.3 billion tons of steel are produced each year. It forms the infrastructure of most modern commercial buildings – especially skyscrapers. Bridges owe their strength, flexibility, and support from the use of steel truss structure, which also are the key to Miracle Truss® designs.

The stainless steel cookware in your kitchen is a cousin to the steel used in Miracle Truss® buildings. It takes on that beautiful and shiny look by adding chromium. Meanwhile, the tools you might be keeping in your Miracle Truss® workshop or garage are made with a steel alloy containing tungsten and cobalt. These two elements give steel further hardness.

Many people would rank titanium as the strongest metal – but the truth is that certain types of heat-treated steel alloys are stronger. There is no beating titanium, though, when measuring the strength to density ratio. In other words, nothing as light as titanium is as strong.

Titanium is another metal that must be formed with alloys to give it strength. Aluminum, iron, and vanadium are the typical additions, which keep titanium optimal for use in the medical, automotive, and aerospace industries. Titanium is also resistant to corrosion caused by seawater, which is why it’s used for items ranging from propeller shafts to diver’s knives.

Pure tungsten has the highest melting point of all metals. It also has the lowest coefficient of thermal expansion of any metal, making it appropriate for use in applications where a metal object must keep its shape.

By itself, it’s often too brittle. Tungsten is often enhanced by adding steel alloy. Because of its strength in this area, it’s used to make drills, saws, and lathes.

Steel – the king of all metals – is the logical material for buildings that need to stand up to regular abuse by Mother Nature. That’s why it’s the core material of a Miracle Truss® building. Learn more about our strong, simple, and reliable DIY building kits.