Super-Strong: The Use Of Steel In Today’s Construction 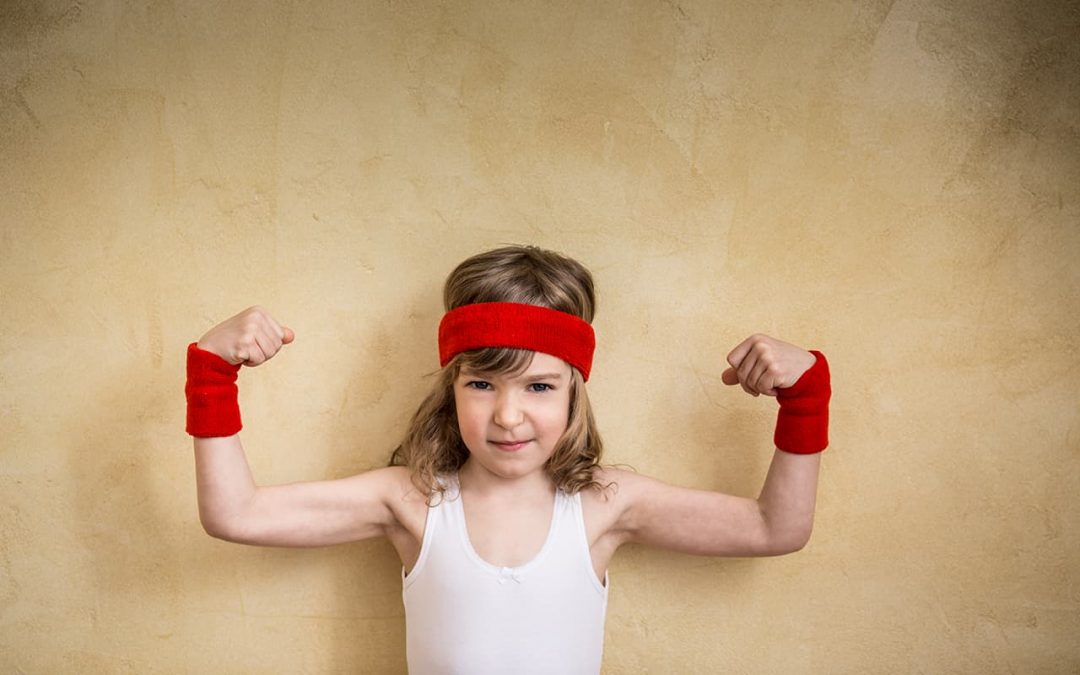 What does your Miracle Truss® DIY building kit and the Empire State Building have in common? The supporting structure is made of steel. That’s the way we’ve been building skyscrapers since the world’s first one was put up in 1885.

It was called the Home Insurance Building, and it was located in Chicago. The structure was 10 stories tall, reaching 138 feet – only about 100 feet taller than the maximum height of our own designs. Here’s why steel has become more popular and important in construction.

Nothing is More Recyclable

Steel is considered a “green” product, which means that it’s entirely recyclable. Steel is actually the world’s most recycled material. The Environmental Protection Agency (EPA) recently estimated that the recycling rate for steel cans has reached nearly 71 percent, and that more than 1.1 million tons of them were reused in 2017 alone.

While the United States’ production of steel has gone from 10,300 tons in 1960 to 18,890 tons in 2017, the amount of steel that has ended up in our landfills has remained nearly the same because of recycling efforts. Our steel trusses are made with recycled steel.

One reason why steel is being used more often in construction is because it offers strength you simply can’t get with wood frames. Steel will not bend, buckle, twist, or warp. Even so, it’s flexible and easy to install. For example, our clear span trusses are complete and ready to use after just four pieces are bolted together. They’re pre-fitted at the factory for you.

The true value of steel comes into play when you take a closer look at our web trusses. They require no middle support, so you have total open space. And the clear span design enables usable vertical space all the way to the peak.

Steel is relatively light in weight compared to the structural strength it offers. That strength makes it sturdy enough to resist damage caused by natural disasters such as earthquakes, hurricanes, and tornadoes. It’s why our steel buildings are popular in coastal areas and throughout the Midwest’s “tornado alley.”

Steel is also fire resistant. Unlike wood, steel is totally resistant to pests such as termites. Both of these qualities can end up getting you a better deal on insurance. Steel also is not impacted by weather-related problems such as mold and mildew. There’s going to be less money and time spent maintaining your steel and metal building compared to traditional construction.

See steel in action! Our customers love to send us photos of their Miracle Truss® buildings – during and after construction. Visit our galleries and take a look.