Thanks For The French Fries, New Hampshire! 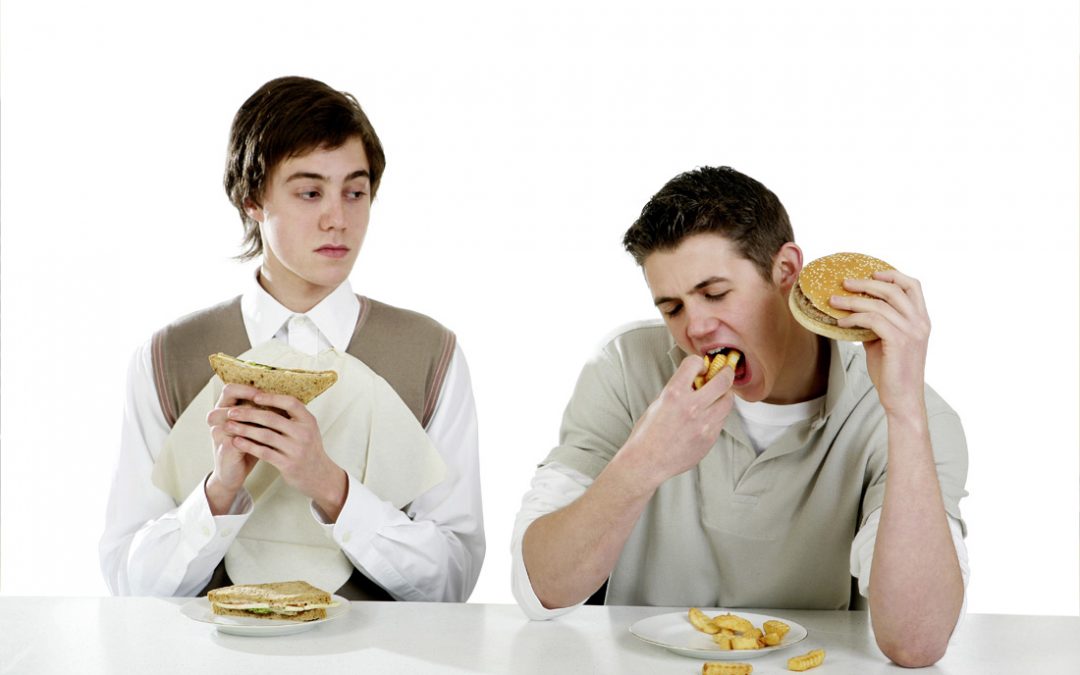 Lovers of french fries and tater tots, listen up: The first potato planted in the United States was done so in New Hampshire back in 1719. That alone should be enough to earn this state a space in our hearts—but there’s much more to know about New Hampshire.

But before we continue extoling the virtues, let’s be fair and give equal time. New Hampshire is also the home of Levi Hutchins, who invented the first alarm clock while residing in Concord back in 1787.

Small in Size, Big in Reputation

In terms of geography, New Hampshire’s got it all. It’s one of the few northern states that features both rugged mountains and an ocean beach. That coastline, though, happens to be the smallest of any state. It’s only 13 miles long. But it’s all in perspective, considering that New Hampshire is only 190 miles long, and 70 miles wide. That’s only 8,969 square miles (minus 382 square miles of the state that’s covered by water).

New Hampshire might not grab much of the map, but it grabs much of our attention during the presidential election cycles. The state is always the first to hold a presidential primary, often giving the rest of the nation an idea of who may become our future leader.

Residents more often experience several inches of snowfall from storms known as Alberta Clippers. That’s thanks to their close proximity to Canada.

During the summer months, the weather often quiets down. New Hampshire experiences only about 20 days of spring and summer thunderstorms yearly. And, there’s an occasional hurricane or tropical storm. Keep in mind that New Hampshire is a small state, so it’s easy for a large weather system such as a hurricane or tropical storm to impact all of it.

It’s those cold winter months with extreme snow accumulation that has made a growing number of property owners looking for a DIY solution for steel building kits turn to the pre-fab designs and offerings by Miracle Truss®.

Few other pre-engineered building manufacturers offer our unique steel web truss design in building kits. These clear span trusses are engineered to withstand harsh winter storms that can deposit heavy snow loads on your roof. We take it even further by using closer truss spacing and even closer secondary members. While we use wood for flexibility, you won’t find it in our supporting columns. There, we use only steel legs, so it’ll last for generations.

The best way to understand how a Miracle Truss® building is the optimal solution for the unique weather patterns found in this part of the country is to contact us so that we can load you up with useful information. Yes, we’re going to ask you for things like your ZIP Code, where you plan to put up your building, and what you will use it for. It’ll help us help you start planning for a low-cost, low-maintenance, high-value addition to your property.