Thanks for the Movie Theatres, Pennsylvania! 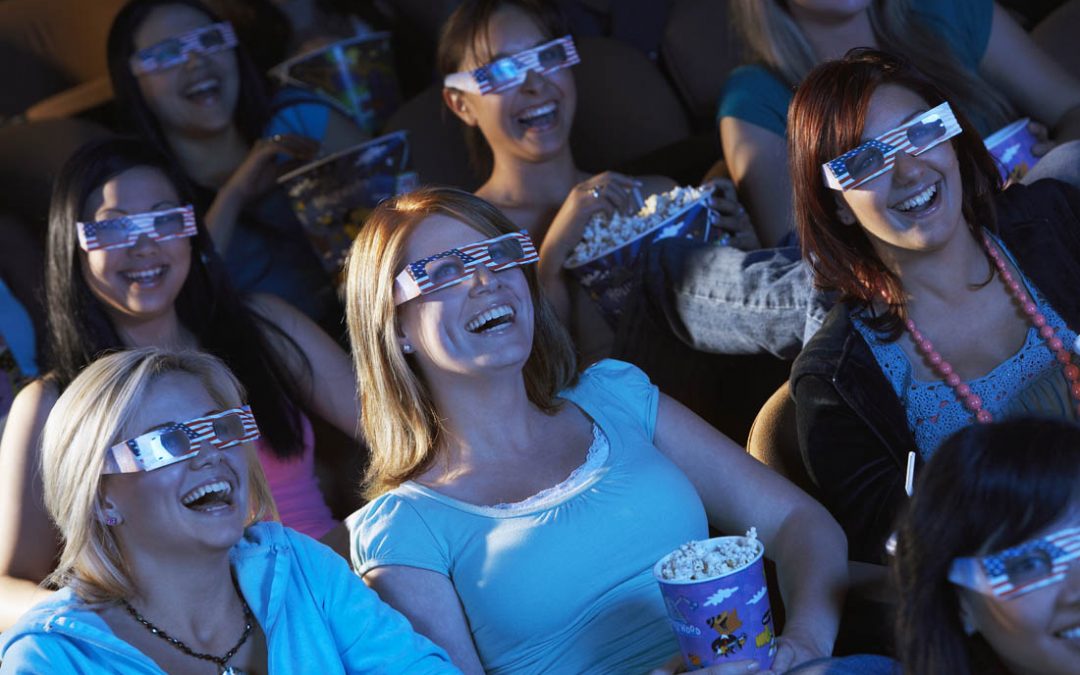 If you’ve ever visited Pennsylvania, you’ve probably been taken by the state’s rustic beauty. Pennsylvania is known for its lush forests, rolling hills, and millions of acres of farmlands.

The state’s name is an apt description—although many aren’t familiar with the story behind its meaning, or how Pennsylvania got its name. It’s an interesting story.

Named For Its Founder

The state is named after William Penn, who was originally born in London, England. He was granted 40,000 square miles of land under which the state now sits by King Charles II of England in 1681. It was a repayment of debt owed to William Penn’s father, Admiral William Penn.

The son originally wanted to call it Sylvania, meaning “woodland.” The king wasn’t too keen on the name. He decided to tack on the prefix of “Penn” in honor of the admiral, so the area would always be known for the elder seafaring adventurer.

Home of Many Firsts

The state’s not all about food, though. Benjamin Franklin founded the nation’s first circulating library in Philadelphia. About 190 years later, the first commercial radio station in the world went on the air in Pittsburgh. Pennsylvania is also the site of the first zoo in the United States, as well as the first theater that opened up solely for the purpose of showing motion pictures.

Famous for its steel manufacturing plants, the city of Pittsburg has a special place in our hearts here at Miracle Truss®. Steel is the key material in our buildings, giving them strength and durability that traditional building materials can’t match.

Miracle Truss® buildings feature clear-span web steel trusses which come in 4 easy bolt-together pieces that are test assembled at the factory and are designed for the do-it-yourselfer.

And we do mean DIY! Once you bolt together the four truss pieces, you simply tip them upward and bolt the legs to concrete piers, or steel fasteners that were integrated into the cement slab foundation. Our design features edge-mounted wood studs that span horizontally in the walls and roof. These create 24-inch on center stud pockets, so you can finish the interior with standard building materials – the best of both worlds, Steel for Strength, Wood for Flexibility.

They’re durable and inexpensive. The best way to learn more about Miracle Truss® buildings is to request free information from us. The form is fast and easy to complete—and there are a couple of extra questions about location and building use. We ask those because it helps us determine the best configuration for your geographical location.