The She Shed Movement Keeps Growing: Here’s What You Need To Know 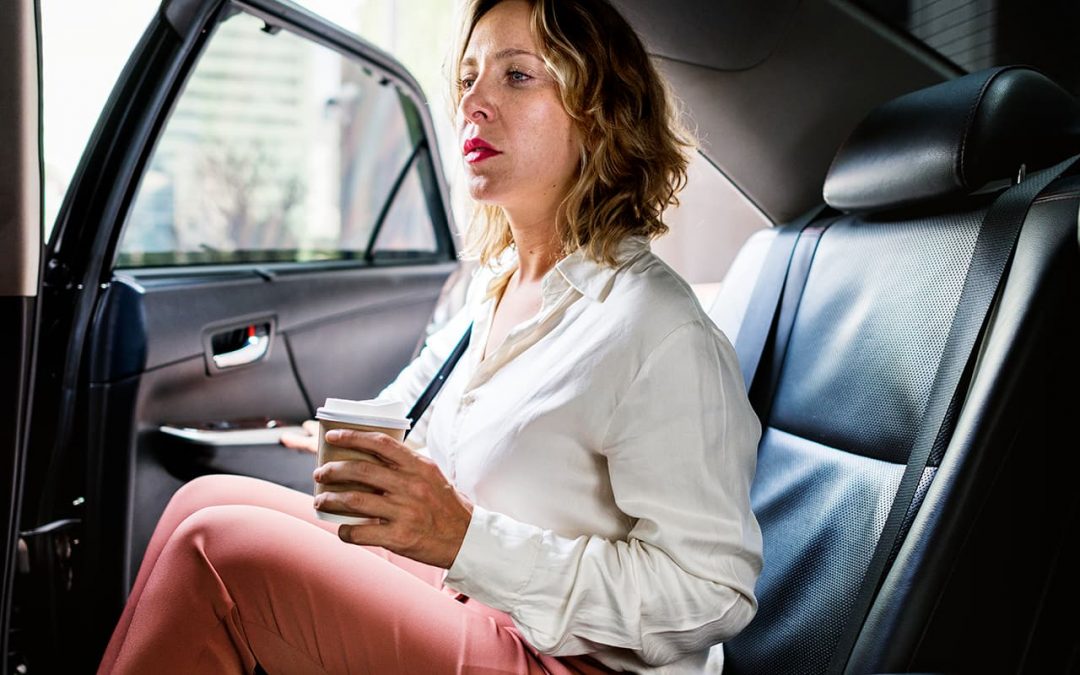 A growing number of Americans – especially women – are looking for a place to escape that’s not a part of the house. According to a study commissioned by Ikea, 45 percent of the survey takers admitted to retreating to their parked car to grab some me-time.

What’s causing this search for something we can’t find in our own homes? Ikea says that we need five components to feel comfortable in any space: privacy, security, comfort, ownership, and belonging. The report’s authors observe that our physical homes are getting smaller, busier, and noisier. “When we can’t get what we need at home,” the authors write, “we head outside.” And if we’re female, we create a she shed.

If you’re a fan of HGTV and other channels like it, you know all about open kitchens and great rooms. The idea’s not new. An Atlantic magazine article shows that it’s been a part of American design since the 1950s. The somewhat archaic thinking was that housewives would appreciate the design because it allowed them to attend to their children’s and husband’s needs while still being able to clean and make dinner.

Today, the idea of big and open homes is getting a second wave of attention because the design helps us with multigenerational homes. Getting back to what Ikea discovered, all this grand space made for communal living has come at a sacrifice. We’ve lost privacy, which is one of those five necessary components.

Men were the first to feel this. Their desire to have a private space – which became known affectionately as the “man cave” – usually snagged the only remaining free space in a home. Whether it was the basement, the attic, or an extra bedroom, the space was claimed.

So, as women began to go about claiming some equal private space of their own, they often were left looking outside.

The online magazine Quartzy observes that many she sheds are repurposed existing structures such as an outbuilding or a shed. If those aren’t around women turn to pre-fabricated DIY building kits. We can help you if you choose this latter route.

Our clear-span truss design creates open and bright spaces, so you can work with us to design a she shed that gives you private space and the smaller size you’re looking for. We often recommend that you check out our gallery of metal and steel residences and cabins or our garages and shops if you’re searching for a building solution for your she shed. Or, use this form to tell us what you have in mind, and we’ll send you free information.