The Strangest Places: Where Famous Books Were Written 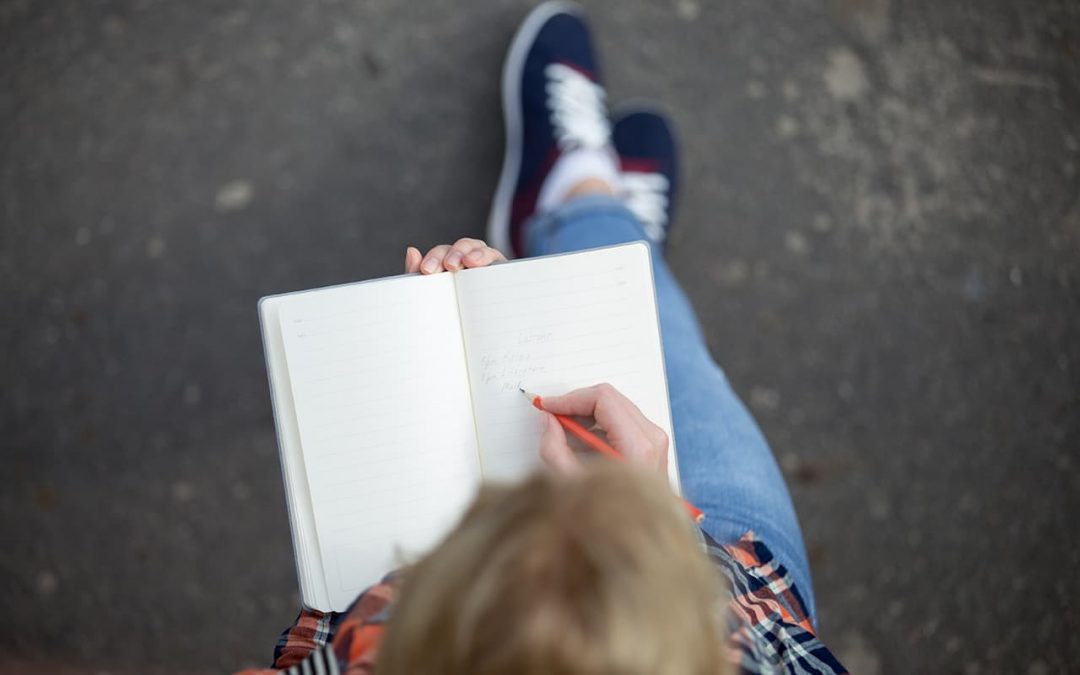 Writers will be the first to explain that you usually don’t get to choose where the muse will visit you. Books get written in interesting places, and often it’s not a writer’s choice. They just know that’s the place they need to go if there’s going to be a next chapter.

In a perfect writer’s world, that’s a beautifully appointed writer’s retreat. Few writers – at least those just starting out – get such a spot. Here are a few of the more interesting places that books you may have read got their start.

J.K. Rowling wrote most of Harry Potter and the Philosopher’s Stone in an Edinburgh pub. Things weren’t going well for Rowling at that point in her life. She was raising her daughter alone and living on government benefits while going through a bitter divorce. Rowing would take her daughter to the pub and sit in a back room that overlooked the Edinburgh Castle while she wrote.

If you’re into poetry, you’re familiar with the works of Dame Edith Sitwell. She found her muse to write brilliant poetry and insightful critiques only after taking a short nap in – not a bed or on the sofa – but in a coffin.

Sir Walter Scott is considered to be the inventor of the historical novel, but he was also the author of poetry. Marmion, one of his most famous poems, was written as he rode a horse through the hills near Edinburgh, Scotland. It’s difficult to imagine a person writing on horseback, but Scott told historians, “I had many a grand gallop among these braes when I was thinking of ‘Marmion.’

In a Power Plant

Literature Nobel Prize winner William Faulkner wrote his epic novel As I Lay Dying during the night shift as he worked at a power plant. The story behind the story here is that Faulkner found it difficult to hold on to jobs because of drinking problems. The night owl job apparently offered little interference with his ability to drink, or write.

Oh, the Places You Will Write

Consider a Miracle Truss® cabin kit if you’re looking for a writer’s retreat to compose your magnum opus. It’s easy to put up, durable, and very low-maintenance. The steel roofing is Energy Star Certified and can accommodate solar panels, so you can be far from the maddening crowd and still recharge your laptop battery. Learn more about our metal and steel residences and cabins.