The Trend Towards Smaller Houses 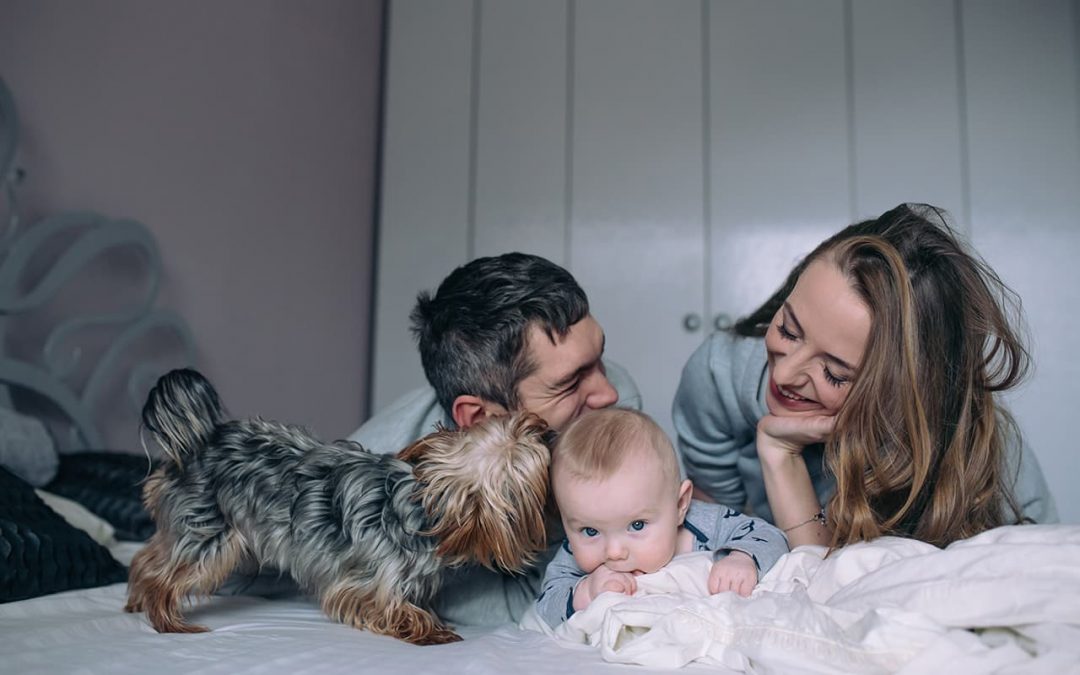 A lot of things are getting bigger – like your smartphone, which is about to feature foldable screens. According to the United States Census that’s what happened to our homes over the years, too.

The Bureau of Labor Statistics actually keeps track of the amount of time the average adult spends cleaning their house. Maybe that shouldn’t be surprising. It is work, after all. According to the latest report, here’s how it breaks down:

If you downsized to something around 1,000 to 1,200 square feet, you could theoretically save yourself more than half an hour of housecleaning every single day.

Have you ever noticed that the amount of stuff you own is directly proportional to the amount of space you have to put it in? Large houses give you more reasons to spend money on furniture and interior decoration.

Owning a smaller house will cost you less to purchase, and then you’ll spend less reaching that directly proportional state of filling it up with stuff. Use the money instead to purchase experiences.

You’ll want to focus on those experiences because you spend less time and money cleaning and buying stuff to fill up your smaller house. The time savings for house cleaning will give you back more than eight days a year. (33 minutes X 365 days = 12,045 minutes or 200 hours).

One of the selling points of a big house is that everybody gets their own bedroom and there are extra rooms so everybody can have space of their own. As a result families end up not spending much time together. So, if you want more time, and more quality time with your spouse and children, a smaller home is a consideration.

Small is the New Big

One of the reasons why people shy away from the idea of a smaller house is that they feel…well, small. We’ve solved that problem. Our metal and steel residence and cabin designs feature clear span trusses that create beautiful open vertical spaces. Request free information from us if you’re thinking about downsizing.