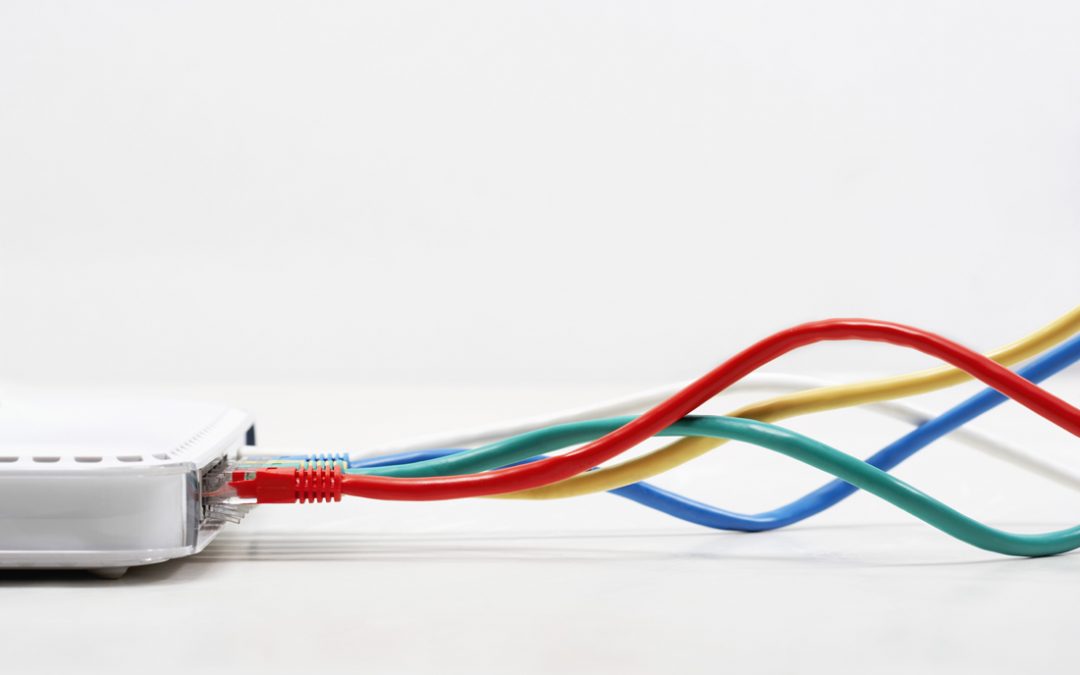 Here’s the backstory: The year is 1986. Lobbyists for the state’s tourism industry helped to craft a bill that prohibited public schools from beginning the new school year until after Labor Day—thus ensuring that school-age kids throughout the state of Virginia will never have to choose between roller coasters and homework before the first day of September.

It’s not a joke. Virginia residents refer to it as the “Kings Dominion Law,” which gets the moniker from the amusement park with the same name, located in Doswell. Lawmakers have tried unsuccessfully to overturn the legislation as recently as 2014. Roller coasters won the day.

Lest you think that Virginia is an outlier in terms of their desire to preserve those last great days of summer, there’s a similar Labor Day law in Michigan—and Maryland has begun to consider adopting one, too.

A Juxtaposition of Old and New

Virginia is known as “the birthplace of a nation.” Our American Revolution culminated with the surrender of British General Cornwallis in Yorktown. It’s a state steeped in history—for humans, and horses, too. Each year, a group called the “Saltwater Cowboys” corral a hundred or so wild horses in a swim from Assateague Island to Chincoteague Island. The wild horses are auctioned off to raise money for the local fire department. The event attracts tens of thousands of annual spectators, and the event has taken place for nearly 100 years.

At the other end of the spectrum is this fascinating fact about Virginia. You may actually be reading this online because of the state. It’s estimated that up to 70% of all Internet traffic flows through data centers that are located in the northern areas of Virginia. These data centers take up millions of square feet, and it’s why Virginia is also known as the “Internet Capital of the World.”

We’re not sure which of these three nonrelated but very interesting facts about Virginia we like best. Wild horses couldn’t drag us away from a fun late summer day at a good amusement park. Sorry, couldn’t resist throwing that in.

One thing’s for sure. The state of Virginia will always be a reminder of our country’s revolutionary roots, as well as a leader in innovation. Those are two traits we believe Miracle Truss® contributes to the steel building industry. We’ve brought innovation to the forefront. Our clear span truss design creates the maximum amount of usable interior space. They’re less expensive than traditional construction, yet they’re so strong and durable they come with a 50-year structural warranty.

What can you use a Miracle Truss® building for? The design versatility will surprise you. Tell us how you want that building to work for you. We’ll show you some surprising solutions.