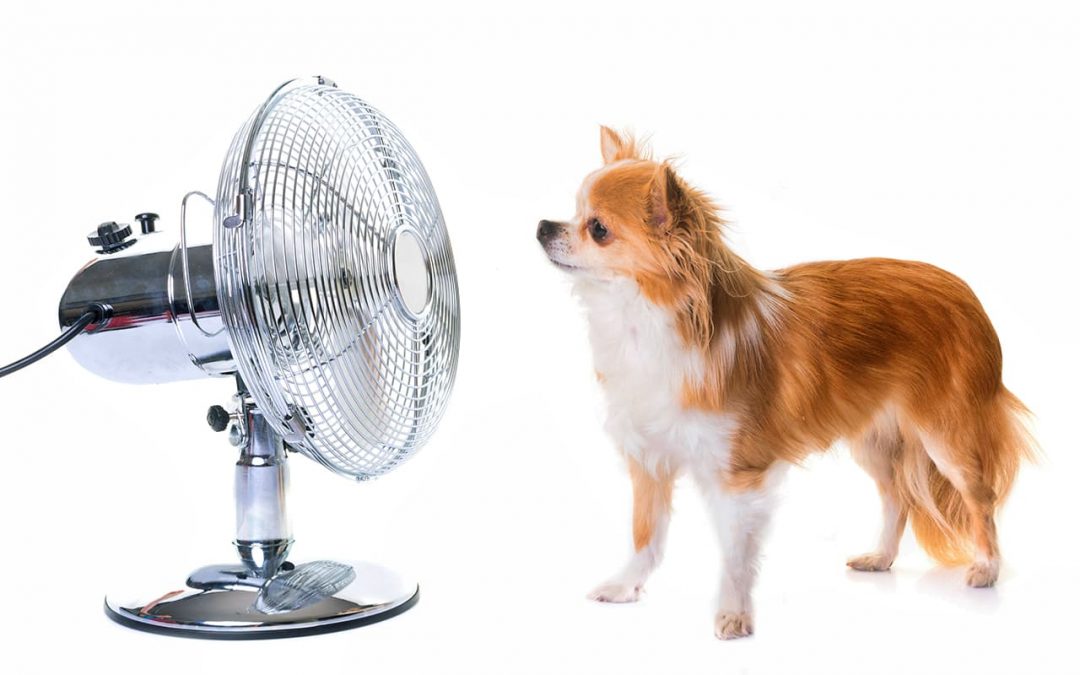 The amazing efficiency and reduced operating costs of ductless mini split systems have caught the attention of a growing number of people who’ve decided to put up a pre-fabricated metal building. In Part 1, we looked at the advantage of not having to worry about ductwork for the building.

That’s a huge plus for a Miracle Truss® building because our designs do away with low hanging rafters – which is where all that ductwork would likely need to hang out. How does a ductless mini split system achieve this without all that extra infrastructure? Time for a little science.

The Laws of Thermodynamics

Did you know that the ducts used by common central air conditioning and heating generally have a 30% loss in energy efficiency? It’s because your air handling system is trying to heat or cool every area of the building evenly.

If you remember your basic science, hot air rises while cold air sinks. Hot air also weighs less. If you keep these three things in mind, you can see how the most efficient heating and cooling system for your new Miracle Truss® building should put hot or cold air where it will be the most effective at reaching the desired ambient temperature.

Central systems don’t do this. Window mounted systems are inefficient. Only a ductless mini split system is created to put cold or hot air where it’s most useful.

In Part 1 we talked about how central air and heating units basically have only two modes: HIGH/OFF. The air handler is either running at full blast or it is shut down. This cycle repeats constantly and it’s highly inefficient because the cold or hot air pushed through the ducts is always the same temperature at the same flow.

Ductless mini split systems use inverter technology to eliminate the constant cycle of starts and stops, where everything is running at full blast. It quickly reaches the desired temperature and then maintains it by increasing or decreasing the airflow speed – as well as the temperature of the air itself.

This maintenance is done by what’s known as the waterfall effect. Where the laws of thermodynamics come into play. The ductless mini split system’s interior air handler is intelligent enough to know that warm air should be guided down and towards the floor. If it’s in the cooling mode, the unit’s air guides are automatically repositioned to push the cold air up towards the ceiling, so it can naturally fall to evenly cool the entire area.

You’ll pay more for a ductless mini split system up front than for a comparable heating/cooling system for your DIY pre-fabricated metal building. Even so, you’ll see lower heating and cooling bills, and there won’t be any ductwork snaking across your ceiling. Learn more about the Miracle Truss® clear span truss design here.