Weathervanes: Where They Came From 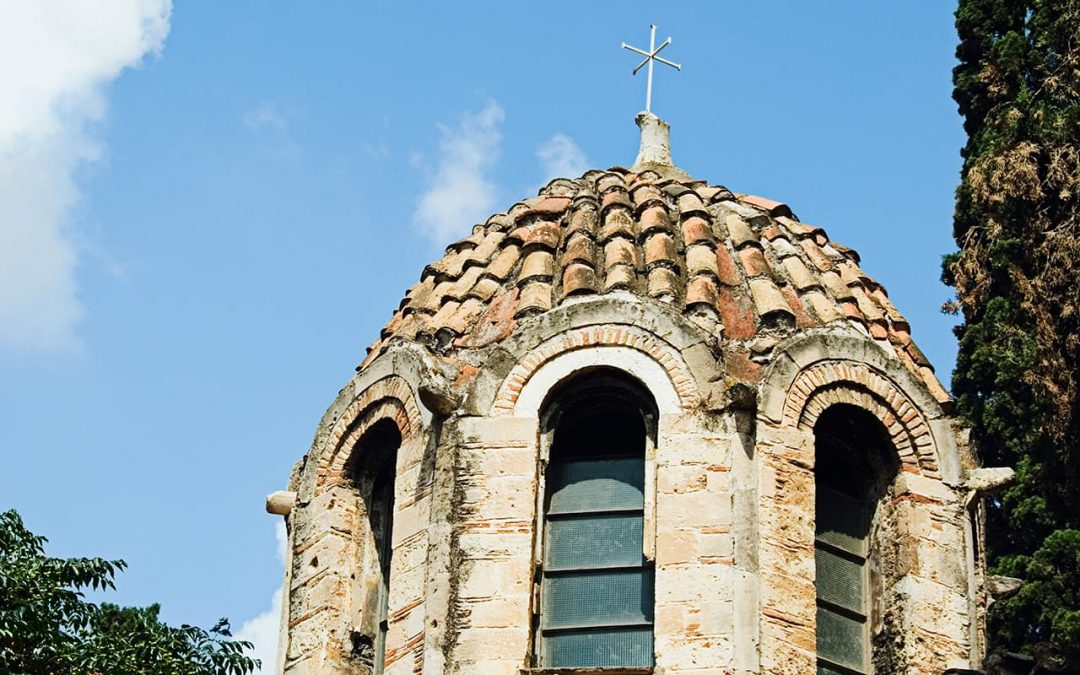 Weathervane? Yeah, it’s that rooster thing that sits on top of a house, garage, or other building on your property. Just how did a rooster pointing out the direction of the wind end up on rooftops?

It’s an interesting story that begins about 2,000 years ago, when Greek architects and astronomers joined to immortalize the gods representing the winds. Fast-forward to more recent times when the Pope added to the story.

The Weathervane and Christianity

A thousand years after the Greeks created the world’s oldest weathervanes, the rooster earned its place atop these wind indication devices atop domes and cupolas on churches around the world. The Pope proclaimed that in honor of the apostle Peter, each church should have a rooster weathervane to remind followers of an important part of the story of their religion.

In Luke 22:34, readers learn that during the last supper it’s prophesized that the disciple Peter will deny Jesus three times before the rooster will crow again. And, as Peter makes his third denial that evening, the rooster does indeed crow.

The story is captured by the rooster— for churches to offer a community service by showing residents the direction of the wind, and to remind the faithful of this pivotal moment in their religion.

The Science Behind the Rooster

If you’ve ever watched a quality weathervane in action, you know it takes only the gentlest of breezes to bring it to life. It must be perfectly balanced so that half the weight is on either side of its axis. The weathervane must also be designed so that the areas exposed to the wind are unequal. It’s these unequal areas that cause the vane to rotate and minimize the force of the wind on its surface.

The design of the weather vane causes the end with the smallest area to turn into the wind. As a result, the rooster’s beak points to the source of the wind. That’s also important because winds are named from their source direction, so the rooster helps us name the direction of the wind—and the resulting weather being brought by the wind—by where it’s coming from and not where it’s going.

Most weathervanes also have directional markers incorporated into the design to help with orientation. The original weathervanes depended on a compass rose below, but they also were seldom atop buildings.

Put a Rooster On It!

One of the most frequent frustrations we hear from people is that many metal and steel building kits are big on structural integrity and dependability, but short on aesthetics and designs. Miracle Truss® designs feature a huge range of design options to inject personality into your new building.

You have the option to add elements like overhangs to give your building a more residential look—or even extend them out enough to be used as covered parking areas. Two-toned wainscoting offers even more personalization. And yes, we’ve got you covered with weathervanes!

Tell us you’re interested in learning more about how to personalize your metal building kit when you request free information with this form.