Where Will You Park Your Passenger Drone? 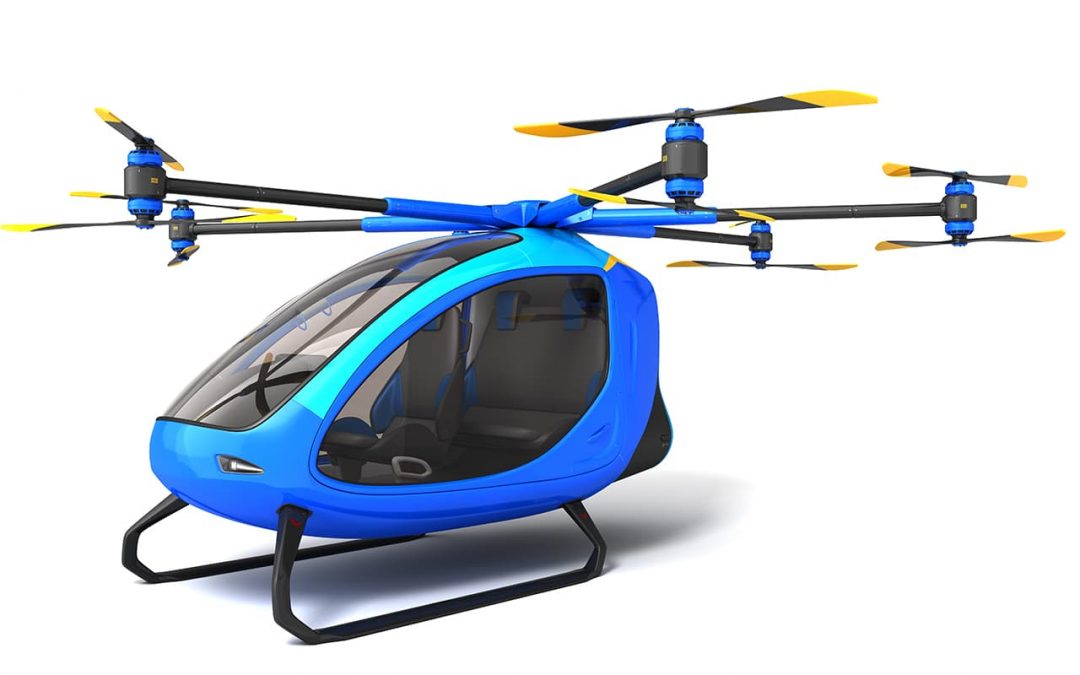 Most of us have no need for an aircraft hangar. Those of us who do have a private plane might want one – but the average person? Thanks, but we’ll just stick with a garage for our car.

Not so fast. We might need an aircraft hangar, after all. Well, maybe not a full size one. It turns out that companies are on a race to be the first to deliver passenger drones – personal drones you can fly that are smaller than your car. And when they do arrive, you probably won’t want to leave it parked outside.

You won’t need a pilot’s license to fly them. Mostly it’s because you won’t be doing much of the piloting yourself. Like autonomous cars, these passenger drones will do the flying for you. Companies ranging from startups you probably never heard of to Boeing are betting big-time that the commute of the future will be done in a personal passenger drone.

Forbes predicts that passenger drones are not flights of fancy, but practical ways to handle global gridlock. It points out the city of Lagos in Nigeria, which has a population that increases by 30,000 each month.

There’s a reason why everybody’s jumping into the business of what amounts to flying cars. Recent research by Morgan Stanley determined that the market for autonomous passenger drones could reach $1.5 trillion by 2040. “Lockheed Martin is investing in eVTOL autonomous aircraft, and we believe Northrop Grumman is likely involved as well, while Raytheon and Harris are targeting air traffic control technology,” Morgan Stanley reports.

You’ve seen them buzzing around. Maybe you’ve even flown one with the help of your smartphone. Just imagine one of these drones the size of a very small car. Now you’ve got the idea of a passenger drone.

Then of course, there’s the infrastructure for all of these passenger drones. They’ll need places to take off and land – but don’t think of runways and airports. The word people are using is “vertiport,” which makes sense because drones will take off and land vertically. That’s good news for you because it means you won’t have to put in a runway if you’d like to fly to work instead of drive. But you might have to upgrade your garage to make room for your passenger drone. It’s likely that you won’t be able to completely replace your car with a passenger drone any time soon. Surveys show that the public isn’t quite ready for flying cars, even though it would be the best solution to commuter congestion.