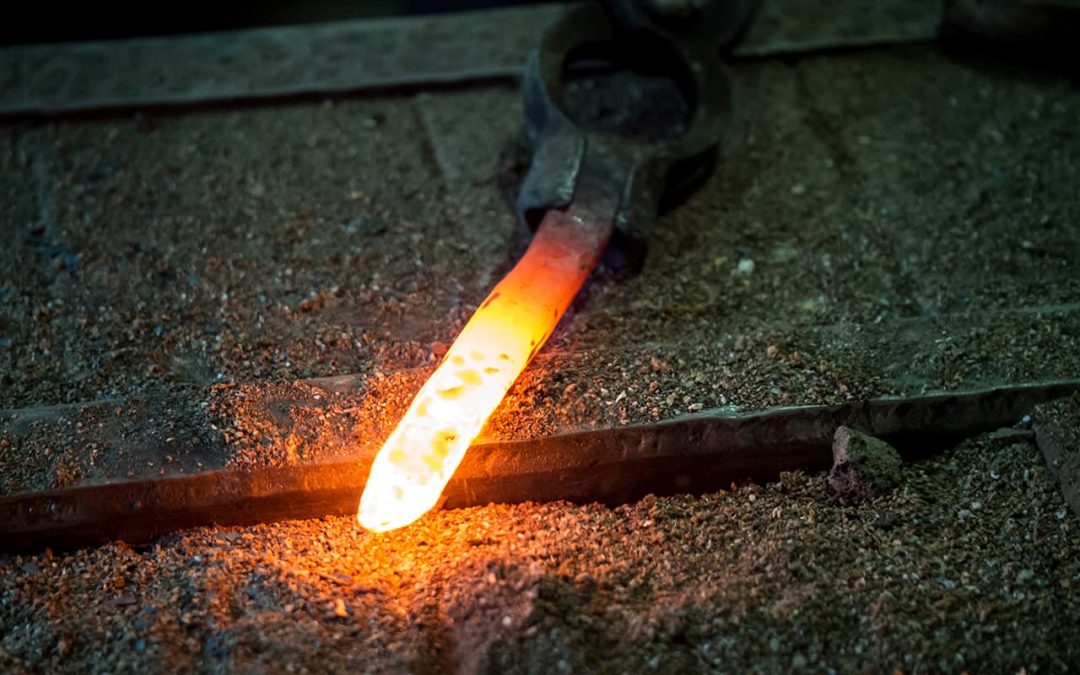 We know that Thomas Edison invented the lightbulb, the Wright brothers invented the first practical airplane, and Guglielmo Marconi invented the radio. But can we trace back the invention of steel to a single individual?

Due to how long we’ve been using steel, that’s not possible. Steel production can be traced back nearly 4,000 years to the start of the Iron Age. The earliest examples have been dated to about 1800 BC. Here’s a rough timeline.

The earliest evidence of steel production can be traced back to this time. Blacksmiths found – by accident – that iron became stronger, harder, and more durable when the carbon found in coal furnaces was added to iron. The next upgrade came in about the 6th Century BC, when craftsmen in southern India used crucibles to smelt iron with charcoal. It’s often called wootz steel.

The first mass production of steel is credited to China. It’s believed that they used techniques similar to what’s known as the Bessemer Process, in which blasts of air were used to remove impurities from the molten steel.

For the first time in 1702, coke was used in the mass production of steel – rather than charcoal. The next big leap in steel production came in 1740, when English inventor Benjamin Huntsman developed the crucible steel technique. Ironically, his own countrymen didn’t care much for the hardness of the steel Huntsman produced, so his biggest customer became the country of France.

One of the most important points in the history of steel production happened in 1855, when English engineer henry Bessemer ushered in the ability to mass produce steel inexpensively by removing impurities by blowing air through the molten iron. The result was much stronger steel, and it led to the construction of the first steel suspension bridge – which we know today as the Brooklyn Bridge.

The Use of Steel in Construction Today

Steel’s resistance to rust and its natural strength make it the perfect substitute for more traditional framing material used in construction such as wood. Our Miracle Truss® DIY building kits utilize steel in the clear span truss designs to give owners maximum interior space. The trusses allow wall heights of 30 feet or more, as well as building widths of more than 125 feet – all without any interior pole supports. Check out our current building specials!