Why Barns And Other Agricultural Buildings Are Usually Painted Red 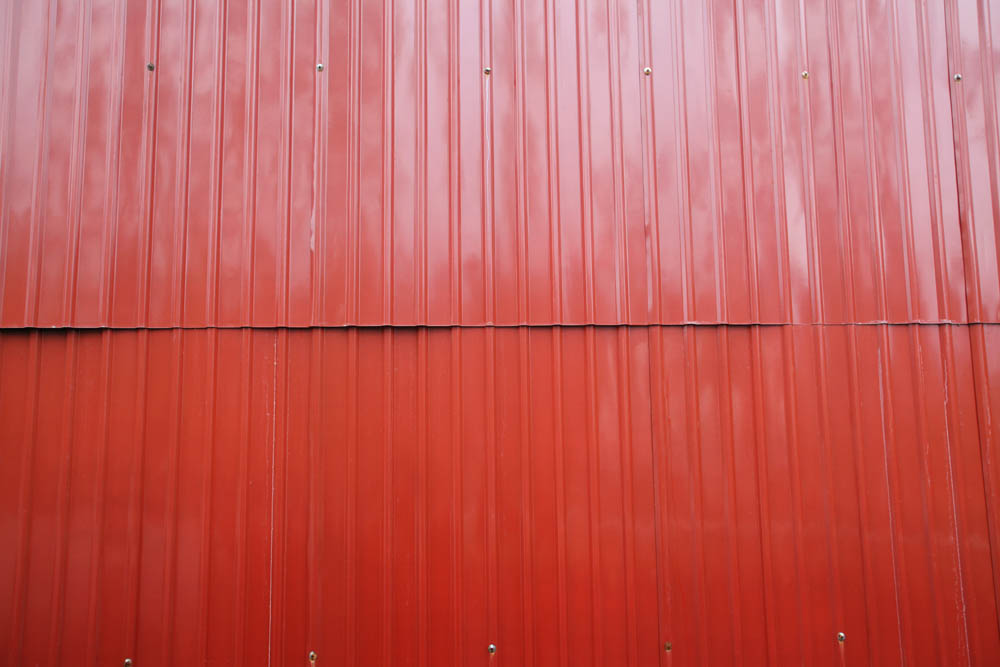 There are two stereotypes that seem to follow the agriculture industry around, no matter where it goes:

There might be a lot of farmers named John, and there are certainly many barns painted red. But, where did this come from?

We’re guessing the “Farmer John” thing came from the meat company that was started back in 1931. It didn’t actually take on that name until 1953, when the Farmer John brand name was introduced because it was easier to pronounce than Clougherty Brothers Packing Company. Farmer John was purchased by Hormel Foods Corporation, which recently sold it to the world’s largest pork producer, Smithfield Foods Incorporated.

Now, on to the red barn thing.

It turns out for the longest time many barns were painted red. Was it some kind of unspoken rule known only to farmers? While that would make for an interesting story, the answer actually has to do with finances…and the giant nuclear fusion machine above us called the sun.

What makes paint? There’s a binder – usually acrylic or oil. And there’s a pigment.

Most paint pigments are minerals. Pigments produce color by absorbing all but one of spectrum of colors of light. In the case of red, the pigment usually is the mineral hematite. If you remember your high school science, hematite is actually anhydrous iron oxide (Fe₂O3).

Oxidized iron. When it rusts – or oxidizes – iron turns red.

There’s a lot of iron and oxygen on our planet. That makes for a plentiful amount of red pigment. Iron is one of the most plentiful elements on Earth. Its crust alone is 6% iron and 30% oxygen.

Why is there so much iron on our planet, and therefore so much red pigment to create red paint? It has to do with nuclear fusion.

You see, the engine of Sol, our sun, is really not much more than a giant nuclear fusion machine. Stars produce all kinds of material during the process of nuclear fusion, and it has to do with the basic building blocks of matter, protons and neutrons. What is Sol’s favorite nuclear fusion byproduct? It just so happens to be the combination of 30 neutrons and 26 protons – which is iron.

Barns are big. It takes a lot of paint to cover them. Frugal farmers searching for cost-effective solutions usually ended up buying red paint. It’s cheaper than any other color of paint because it’s made from the most plentiful pigment on our planet, courtesy of the star that gave birth to Earth.

So the next time someone asks you why so many barns and other big agricultural buildings are painted red, just tell them it’s because of nuclear fusion.

We manufacture a complete line of do-it-yourself metal agricultural buildings. Their steel construction helps them stand up to harsh weather, and it also makes them nearly maintenance free. With the money you save on both the cost of construction and upkeep, you’ll be able to paint them any color you like.