In Search of the Perfect West Virginia Cabin in the Woods 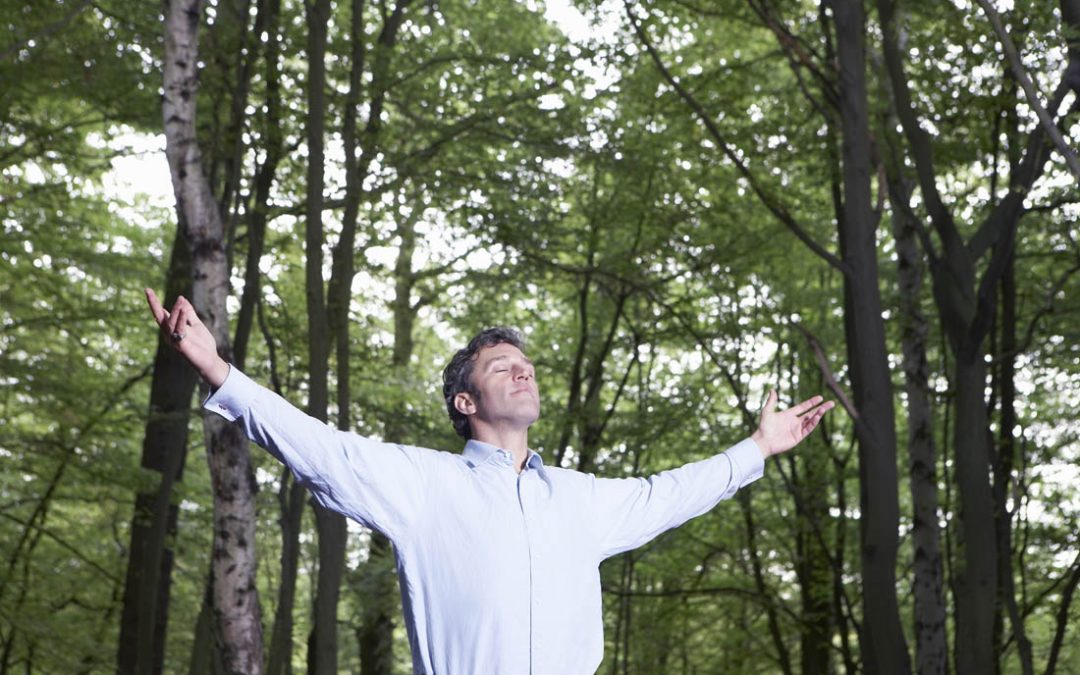 If a tree falls in the forest and there’s no one to hear it, does it make a sound? One way to find out might be to head to the state of West Virginia. Nearly 75% of the state’s land is covered by forest. One of those trees just might give up the secret.

This state of some 24,000 square miles is responsible for 15% of the country’s coal production, and it’s inhabited by nearly 2 million people. Demographers have great interest in West Virginia because with a median age of 40, the state has the oldest population in the country. (By the way, “median” means there’s just as many people older than 40 than there are younger. Don’t be too concerned if the concept confuses you. West Virginia is used to confusing people. Depending on who you talk to and where they live, you’ll be told that West Virginia is either the southernmost northern state, or the northernmost southern state.

West Virginia Knows a Thing or Two about Snow

One of the reasons why Miracle Truss® buildings are sought after is the impressive strength and durability our designs give to roofs that have to withstand heavy snow weight during the winter months. Residents of West Virginia are quite familiar with lots of snow.

It’s not always so epic, but parts of the state get hit with massive amounts of snow. In 1983 the city of Glen Gary was inundated with over 35 inches of the white stuff. Our buildings are designed to take a punishment like that.

The trusses that support the roof are designed to take advantage of the strength of dimensions and materials. It’s built to handle any kind of West Virginia snowstorm, including the accompanying gales.

It’s no secret. We utilize closer spacing in our trusses than most competitors. This closer truss spacing makes for closer purlins and girts, too.

This provides more than strength. It also means you’ve got no extra work waiting if you want to finish off the interior. You’ll have horizontal edge-mounted interior studs 24 inches on center, just like with traditional construction.

A Cabin in the West Virginia Woods?

With three out of every four square miles covered in forest, West Virginia is the perfect place to build your cabin in the woods. Construction in remote places is never an easy task, but you can put that concern to rest with a Miracle Truss® DIY cabin.

We’ll deliver it to your property intuitively packaged so you can put it up quickly—and with little or no help. The trusses come in four easy bolt-together pieces that are test assembled at the factory. You’ll fasten them, and tip them into the air so the legs can bolt to the top of your concrete piers or steel connectors that were embedded in your concrete slab pour.

You’ll appreciate the low maintenance, and the outstanding strength and durability of our steel building kits. You’ll also appreciate the affordability. Tell us how you want that building to work for you and we’ll also demonstrate design versatility.