Just Where, Exactly, Is Your Miracle Truss® Building Located If You Say It’s In New England? 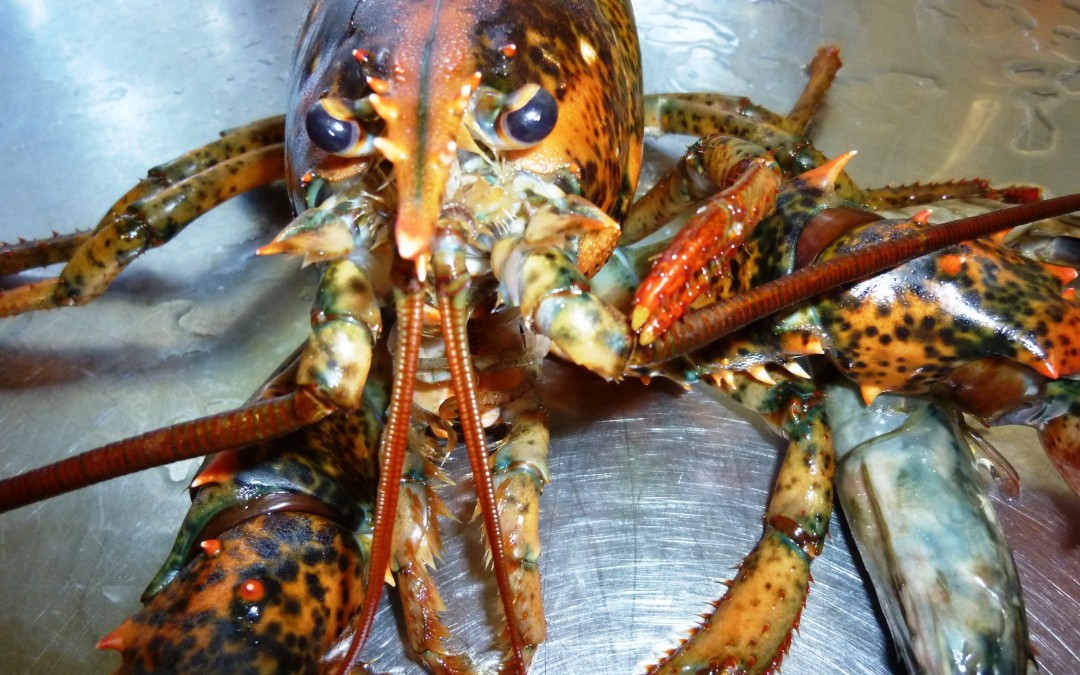 “By the way,” said the man on the phone, “It’s not true.” He had called to ask us to send him material about our Miracle Truss® line of metal and steel buildings. We were game. We asked him to fill us in.

“As far as I know,” the man explained, “nobody here in New England ever told a lost traveler, ‘You can’t get there from here.’ We’re all very helpful to visitors. And we’re actually very good at giving directions.”

Truth is, we had heard this before. Supposedly, New Englanders are fond of perplexing people who ask them for directional assistance with either the wrong answer altogether – or at least something cryptic like, “You can’t get there from here.”

And that’s too bad, because there’s no reason why you would want to keep New England off of your list of places to visit, or even to live.

While we had this gentleman on the phone, we asked him to tell us what he thought people should know about the place he calls home. We were in for a few surprises.

The Best And The Worst

All very interesting, but how does any of this tie in with Miracle Truss buildings? Directions and Fig Newtons aside, this beautiful area of our country is known for the extremes of all kinds of weather.

The northernmost part of New England meets up with the Canadian border. Yes, they can get a whole lot of snow. Miracle Truss buildings can stand up to the weight of snow packed roofs because of engineered steel construction – not to mention that the flexible wood used reduces weight on the supporting structure.

New England nor’easters are raging winter storms with fierce winds. We place our trusses and secondary members closer together than most competitors, which make Miracle Truss® buildings more capable of withstanding even the worst of these storms. Some say they’re more like frozen hurricanes and blizzards.

Speaking of which, the New England area is right on the coast. During summers, the Atlantic Ocean can sometimes throw a hurricane their way. Again the superior and sound construction of a Miracle Truss building is capable of keeping the weather at bay.

We figured year round extreme weather versus the strength and flexibility of steel and wood construction was the main appeal to our new friend from New England. But it turns out we were wrong. Yes, he admitted, this reason and the Energy Star ratings were a big part of why he was calling for our free information. Something else, though, had caught his eye.

Wood studs every 2 feet allow Miracle Truss buildings to be finished on the insides using any type of material you can find in traditional building construction. Standard doors, windows, and even batt-style insulation.

On the other side of that metal and steel construction, you can finish the exterior with a wide variety of colored steel – or you can opt for practically anything else, like vinyl or even brick.

Building design flexibility is what captured his attention. Our friend from New England is considering a Miracle Truss® building with traditional clapboard siding. Interior or exterior? He told us he hadn’t yet decided. The most important thing to him was that he actually had a choice!

We’re hearing this more often from Miracle Truss customers. Sure, the strength, the safety, and the drastically reduced need for maintenance and upkeep are 3 smart reasons to choose us. But there’s also–– wait… close your eyes and imagine the thickest New England accent you’ve ever heard.