Roof Snow Danger and Removal: What You Should Know – Part 2 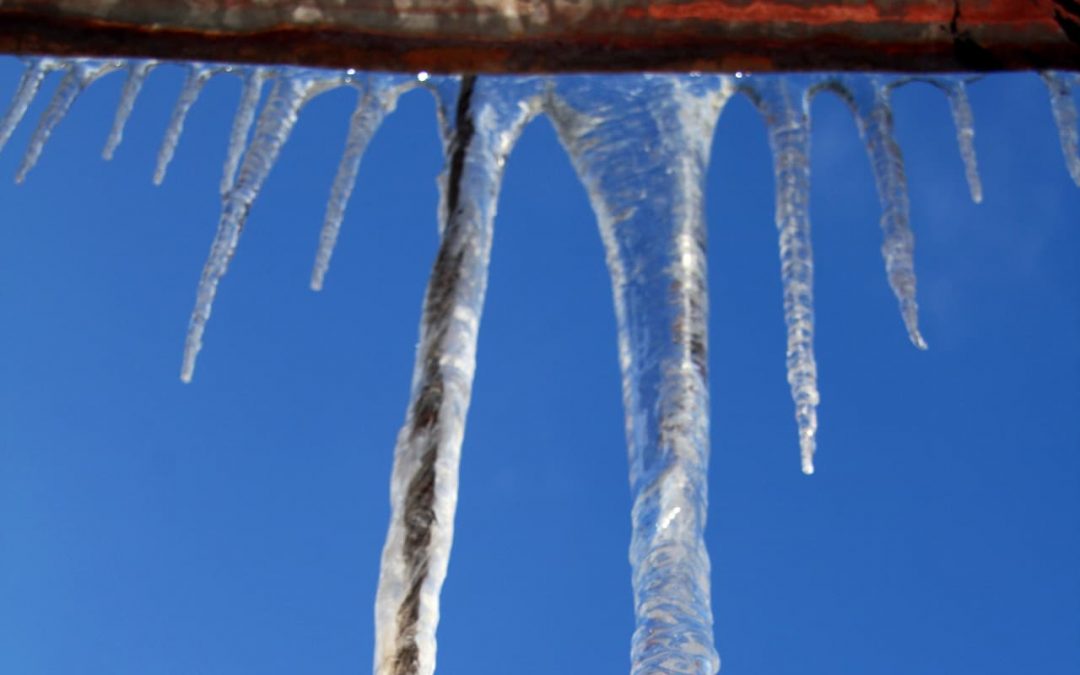 We’ve learned so far (Roof Snow Danger and Removal: What You Should Know – Part 1) that the wetter the snow on your roof, the heaver it is. And, if it turns to ice, it can weigh up to three times as much as wet snow.

That’s why it’s difficult to determine the actual snow load on a roof just by eyeing it. You can get a much more accurate determination yourself – and that involves measuring the snow water equivalent of the snow on your roof.

The national Oceanic and Atmospheric Administration’s National Weather Surface offers comprehensive instructions on how to measure SWE. Be prepared, though. There are plenty of steps, and you have to be accurate with your measurements. If you’re more of a visual person, the NOAA also offers a 30-minute video.

Nothing to Take Lightly

According to insurance company CNA, rain on top of accumulated snow is particularly dangerous to all kinds of roofs because it can potentially triple the weight of the snow. In a bulletin about snow load dangers and roof collapse they created for customers, CNA outlined the losses to just three businesses after a series of winter storms that generated over 20 inches of snow in the central area of the United States. These businesses suffered losses of more than $5 million.

Some roofs are more prone to snow accumulation. The University of Minnesota says that the most common causes of snow build-up on a roof include:

Getting Rid of the Snow on Your Roof

Mother Nature put it there. Sometimes she’s not all that helpful in removing it. The appropriate solution isn’t necessarily getting up there and removing it yourself, either. That can be downright dangerous. The Occupational Safety and Health Administration (OSHA) records enough annual reports of injuries and fatalities that it has created a special hazard alert to advise the public about the hazards of removing snow from roofs.

The top consideration OSHA advises is to ask whether it’s absolutely necessary. Can the snow be removed without going on the roof? The agency says that falls are the most common cause of deaths and severe injuries that occur during snow removal operations.

OSHA recommends that you turn to professionals who specialize in roof snow removal. It’s not just about getting it off the roof. You also must be careful to balance the remaining weight.

Miracle Truss® buildings are engineered to withstand the snow load for your area. Our plans are shipped to you with the appropriate engineering stamps for local building code inspections. The design of our trusses offers security we stand behind with a 50-year structural warranty. Learn more about the Miracle Truss® advantage.